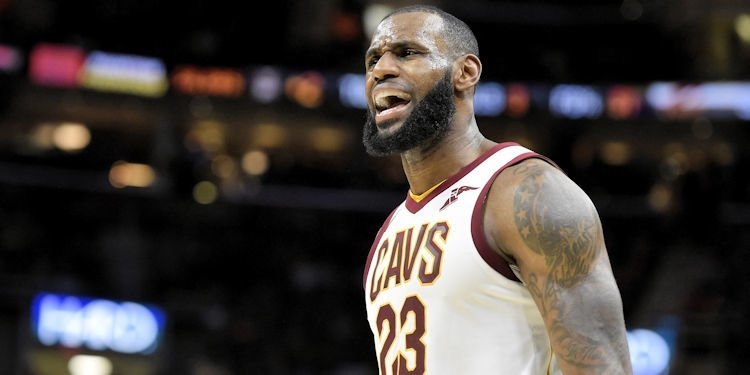 Deshaun Watson took the NFL by fire in his rookie year by breaking all sorts of records until a torn ACL injury derailed his first pro sseason.

However, that hasn't stopped football fans and media pundits suggesting that Cleveland making a grave mistake bypassing a franchise quarterback for pass rusher Myles Garrett. Even Lebron James couldn't believe the Browns and other teams didn't draft Watson when they had the golden opportunity.

The Cleveland Browns are in midst of another dumpster fire of a season with a 0-9 record.

Watson took AFC offensive player of the month honors in October with 16 passing touchdowns. He assumed starting duties halfway through the season opener and went into the weekend before his injury tied for the league lead in touchdown passes (19).