Check out this historical photo of Clemson's Senior Platoon in 1948. 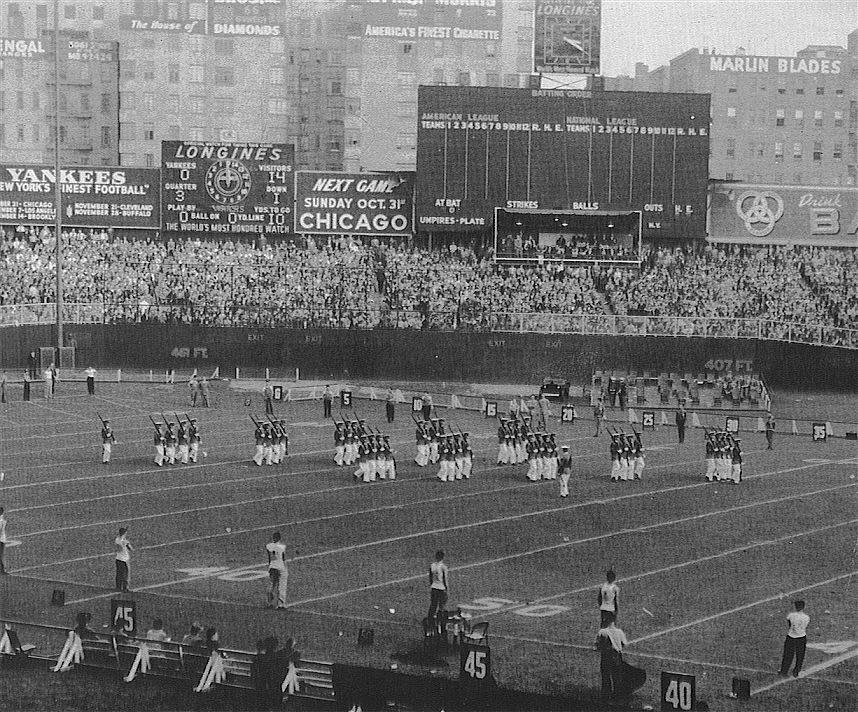 Mintaka's take: The Senior Platoon making an appearance in New York for a professional football game between San Francisco and New York in 1948.

Alice Coleman sent in the following picture and story of her father being part of the Senior Platoon. 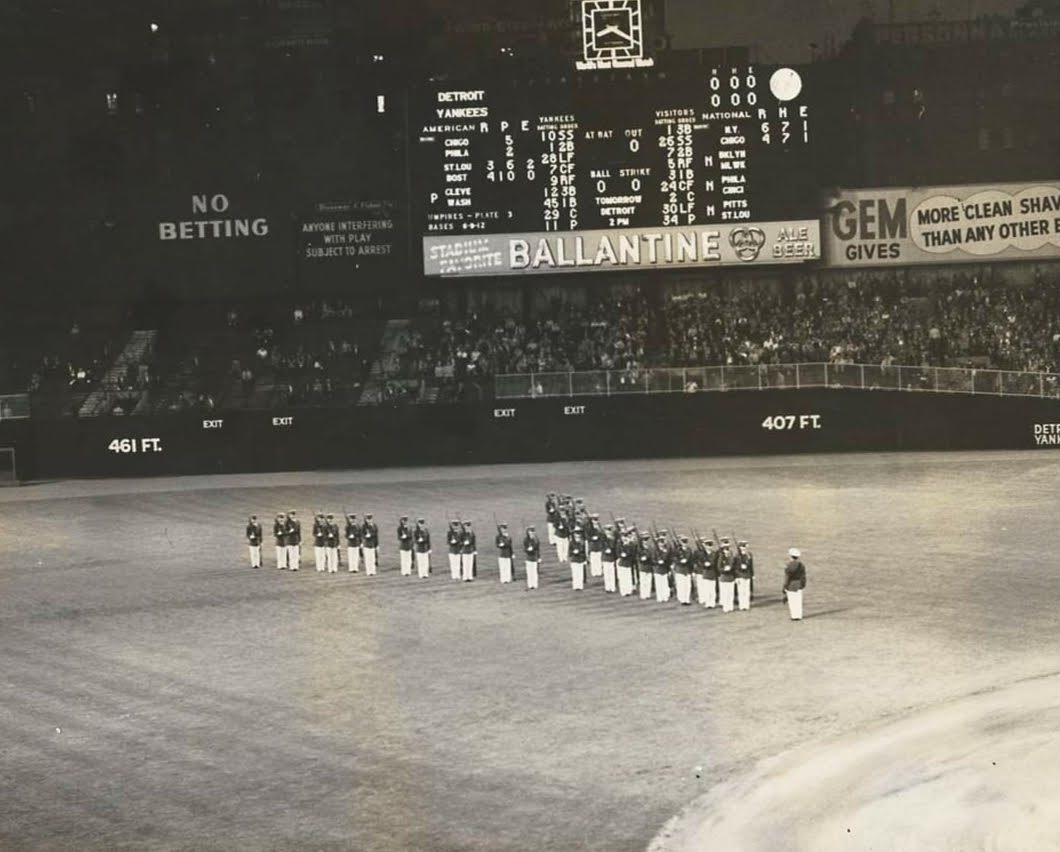 Coleman's take: My father Robert Warren Tinsley majored in Animal Science and graduated from Clemson in 1954. He was a member of the Senior Platoon, the precision drill team that was created in 1929, and they were asked to perform at Yankee Stadium in New York during the spring of 1954. He told me that they rode the train there and back and that they were a little rowdy so the conductor made them sit in the last car! They arrived back in Clemson around 2:00A.M. It was my dad's senior year, and he decided to skip his first class ever at 8:00A.M. the next morning because he was exhausted. His professor happened to give the one and only pop test for the semester that day. My dad made his one and only C in that class because of that decision, but he had no regrets. Dad was actually asked to join the Senior Platoon during his junior year. That year they performed during Mardi Gras. Dad passed away September 15 of this past year.