Check out these historical photos of Death Valley in the 1950s. 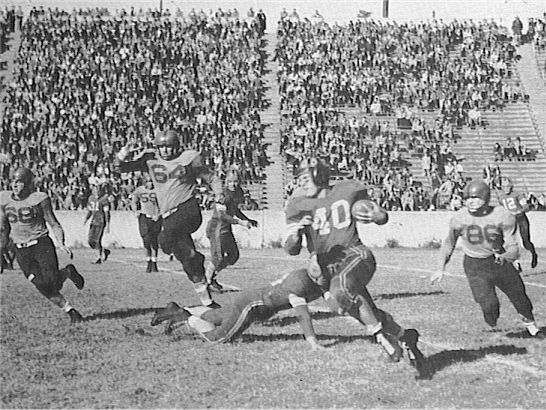 Mintaka's take: The above photo is of the 1958 UVA game in Death Valley. It's interesting to see how far the Tiger outfit has evolved. Also, for Virginia, this was the first game for their new head coach Dick Voris. In his three years as head coach, he would only win one game (1-29 overall), and that would be the following week to Duke. 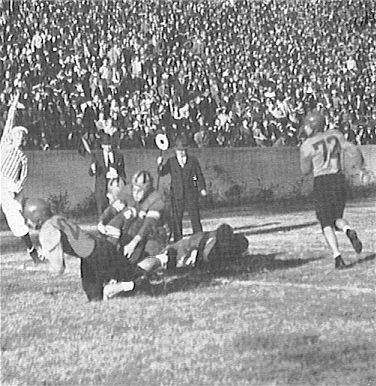 The second photo is of the 1958 Furman game in Death Valley as the Tigers score another touchdown, and the Tigers would go on to win 36-19 before a crowd of only 20 thousand. This was the last regular-season game for the Tigers. Like the UVA game, Furman also had another first-year coach by the name of Bob King. Unlike Voris, King would keep his coaching job for another 15 years at Furman. 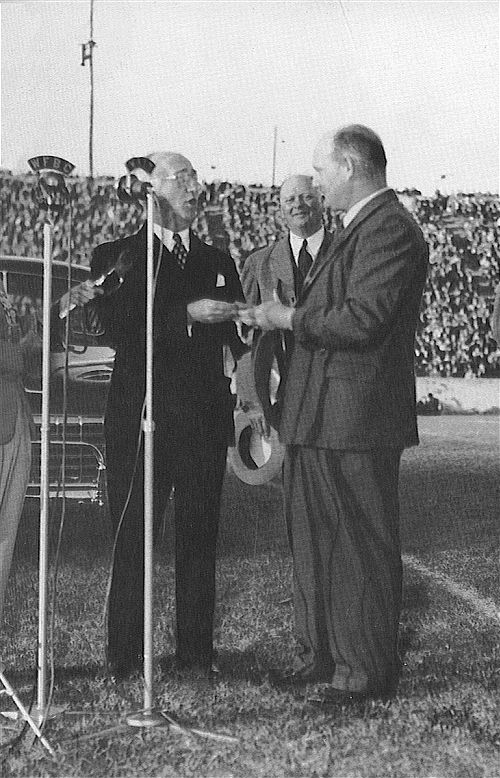 Things were a little more informal in the late 50s too, intramural football was played in Death Valley. The WEZ stands were only a couple of years away too.