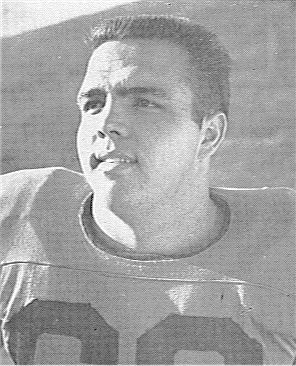 - Drafted by the Baltimore Colts in the fourth round (No. 43 overall) but eventually played in the Canadian Football League.

- Benefited from an IPTAY scholarship in the 50s, would later become one of IPTAY’s top contributors.

- The only non-player to receive a diamond Orange Bowl ring after Clemson defeated Nebraska in the 1982 bowl game.