Awards: Inducted into Clemson Hall of Fame in 1981 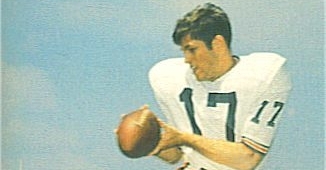 As a senior, he had named first-team ACC with 44 receptions for 738 yards which was a Clemson record until 1977 (Jerry Butler).

During his Clemson career, Waters had 68 catches for 1,196 yards.

He was selected by the Cowboys as a defensive back in the third round of the 1970 draft. He played in the NFL for 12 seasons and only missed the playoffs one time.

For his NFL career, he had 41 interceptions, third-most in Cowboys history.