Check out this historical photo of Death Valley's first season in 1942. There was a 20,000 seat capacity installed for the home opener.

During the construction of the stadium, reportedly Frank Howard put a chew of tobacco in each corner of the stadium as the concrete was being poured. 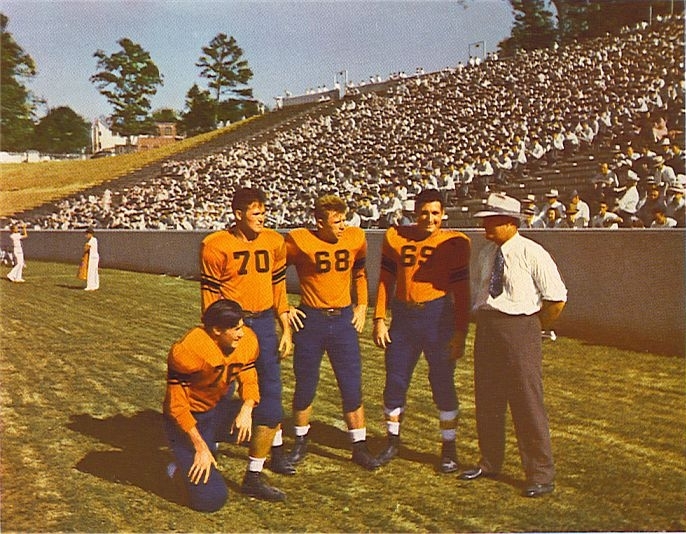