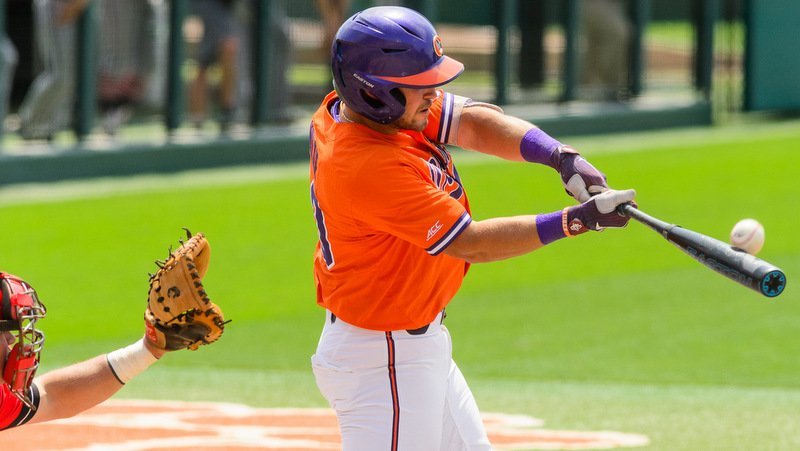 CLEMSON, S.C. - Four 2019 Tigers and two Clemson signees were selected on the third and final day of the MLB draft on Wednesday. The four draftees joined first-round pick Logan Davidson (Athletics) as the five 2019 Tigers chosen in the MLB draft. Clemson’s five draft picks tied for fifth most in the ACC.