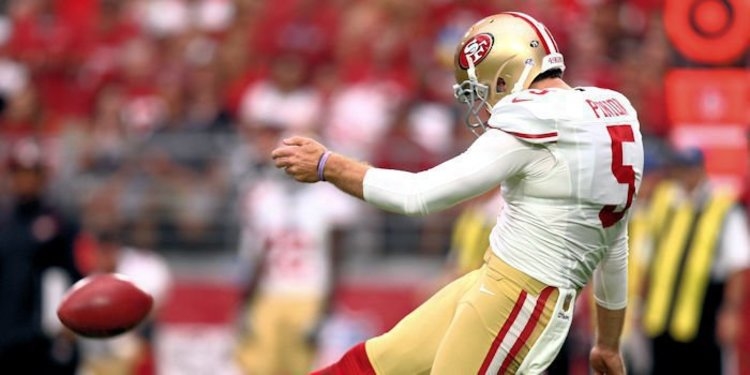 Former Clemson standout and San Francisco 49ers punter Bradley Pinion was named recently to NFL.com's All-Under-25 team. He was the only Clemson player on the list.

"Of course the one 49er to make the All-Under-25 team is a punter, though defensive end DeForest Buckner received serious consideration," NFL.com said. "Pinion darn near punted his leg off with 100 boots, averaging 44 yards per kick. Obviously, he was leaned on more than any punter in the game and did a heckuva job forcing fair catches instead of returns."

He was drafted by the 49ers out of Clemson in the fifth round of the 2015 Draft. At Clemson, Pinion holds the school record for the most punts inside the 20 during a single season as he forced opponents to fair catch his punts 44 percent of the time.