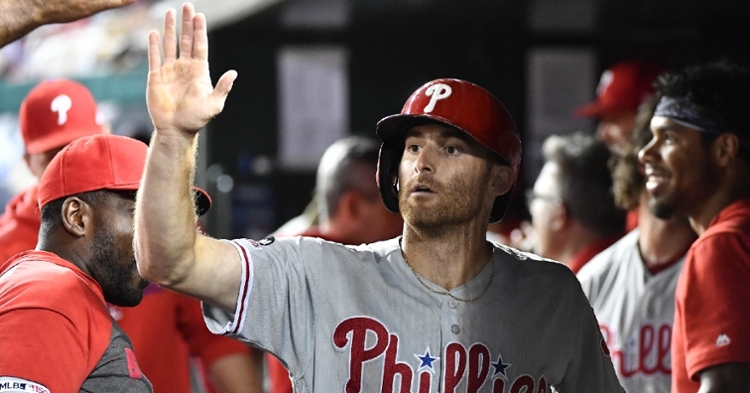 JUPITER, Fla., -- The St. Louis Cardinals announced today that they have agreed to terms with free-agent infielder Brad Miller on a one-year contract for the 2020 season. Financial terms were not disclosed.

The team also announced that right-handed pitcher Jordan Hicks has been placed on the 60-day Injured List (right elbow) to make room for Miller’s addition to the Cardinals’ 40-man Major League roster.

Miller has been assigned uniform no. 15.