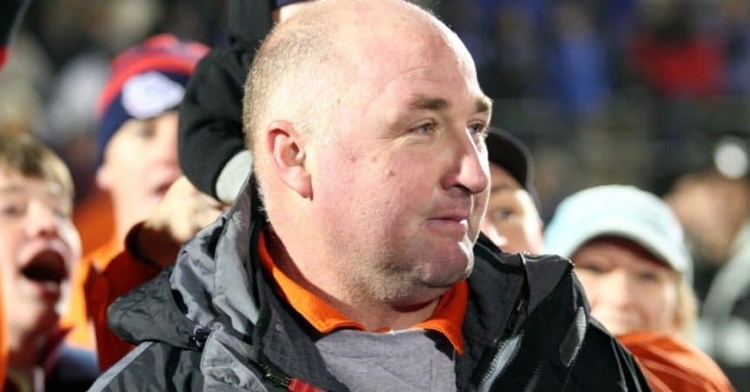 Clemson has learned of the passing of former Head Men’s Soccer Coach Trevor Adair. Adair led the program for 14 seasons from 1995 to 2008, and is the second-winningest coach behind Dr. I. M. Ibrahim with a 174-91-26 record with the Tigers.

I am deeply saddened, as is the entire Clemson soccer family, by the loss of Trevor. My heart goes out to Jody and his daughters. Trevor had a significant impact on our soccer program here at Clemson, as well as the State of South Carolina, the Southeast region and in New England. He will be missed in the soccer community.