Official Clemson Bio - Original walk-on wide receiver who attended Clemson on the GI Bill ... decorated war hero who served approximately 18 months (starting Jan. 26, 2007) in Iraq and one year in Afghanistan ... served in the Army from 2006-10 ... achieved the military rank of Sergeant ... involved in Battle of Kamdesh in Afghanistan on Oct. 3, 2009, when 300 Taliban insurgents battled with 38 U.S. troops; eight Americans lost their lives and 22 were injured, including Rodriguez, in one of the most violent battles in the war; earned a Purple Heart and the Bronze Star Medal With Valor Device for his heroism at Kamdesh ... his story was featured on many national shows and programs ... had 11 receptions for 39 yards and one touchdown, a five-yard carry and six punt returns for 57 yards in 188 snaps over 39 games (one start) in his career ... saw most of his action on special teams.

No regrets or hard feelings whatsoever. Made more great friends, competed at the highest level, and left it all out on the field every play.

I'll continue to work and see what happens next, I still believe I can play and will be ready to go if my phone ever rings.

Thanks to the @STLouisRams organization, staff, and fan base for being quality people.

I'll never see this as a failure or opportunity wasted. I encourage all to pursue what you love and make the most of your life on this earth 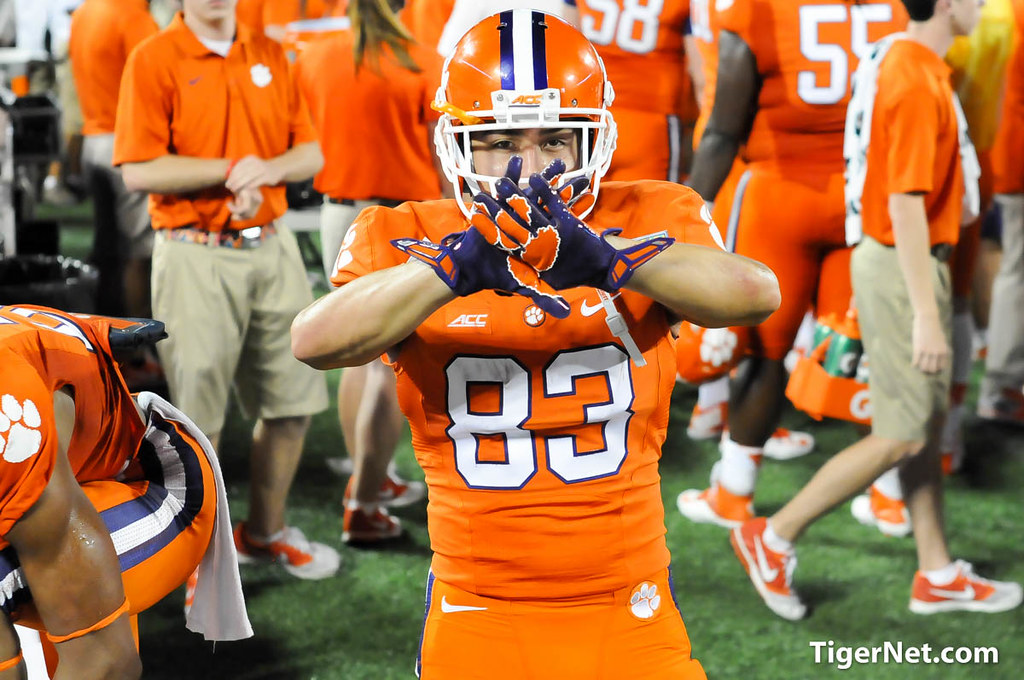