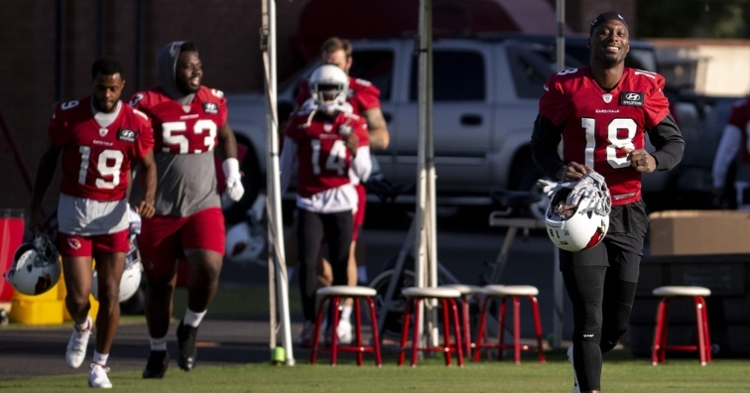 The Arizona Cardinals announced that they have signed cornerback Prince Amukamara to their practice squad and in a corresponding move released receiver Jaron Brown.