Palmer had 23 receptions for 132 yards and four touchdowns in five seasons in the NFL and was signed by the Falcons as an undrafted rookie free agent in 2010.

He had 73 receptions for 825 yards and eight touchdowns for his career at Clemson.

Little bit of a different uniform this year but really excited to be doing radio with #Clemson this season #GoTigers pic.twitter.com/pfFKlJQBWF 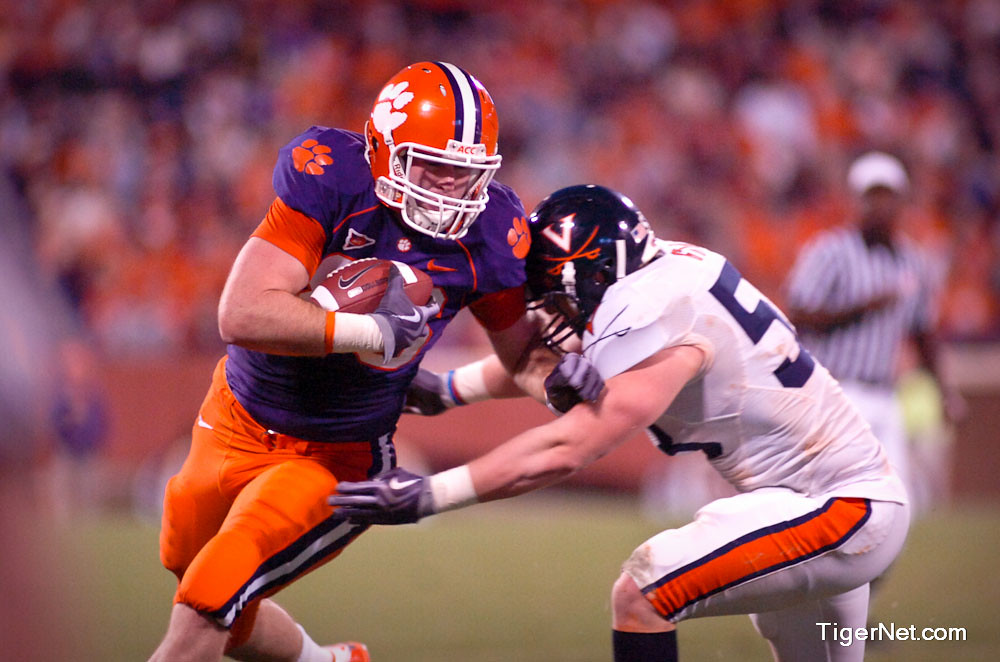