Former Clemson running back and fan favorite Roderick "Hot Rod" McDowell has been hired by Anderson Christian School as their new athletic director for spring sports.

McDowell was the varsity football coach for the school for the 2014 season.

"We pick up a football and think it's all about football but as the game elevates from middle school -college, you notice it's bigger then football," McDowell posted on his facebook account. "Football is just a platform given to me to increase my knowledge in which I got a degree from the best school in the country, worked out and tried out for NFL teams which most can't say they have, coach a group of young men who I can say i'll go to war with anytime, any place, and anywhere for, also being a Athletic Director, and more opportunities still knocking." 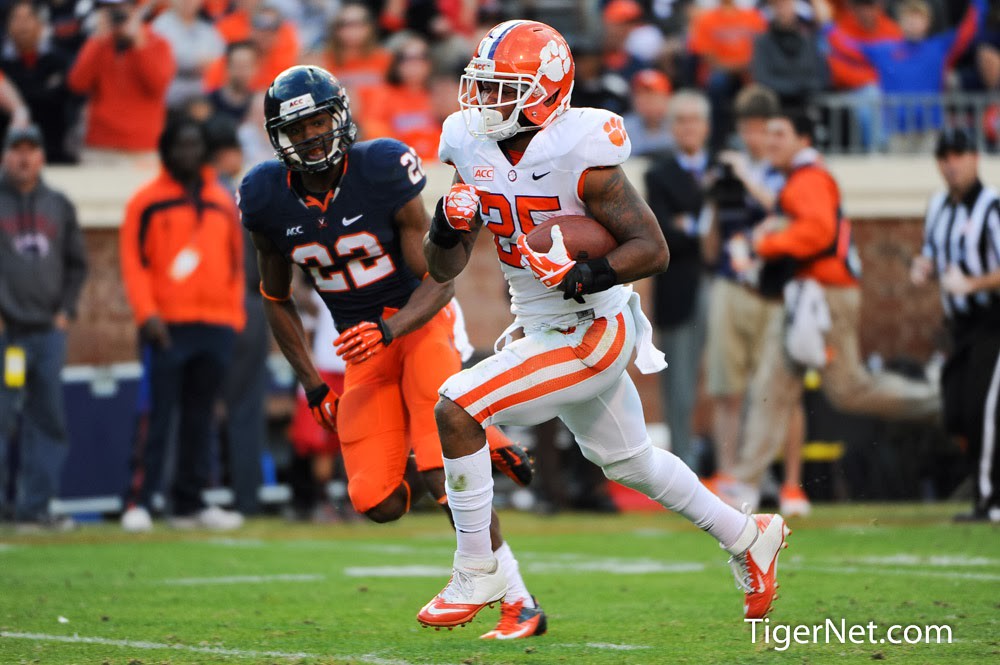