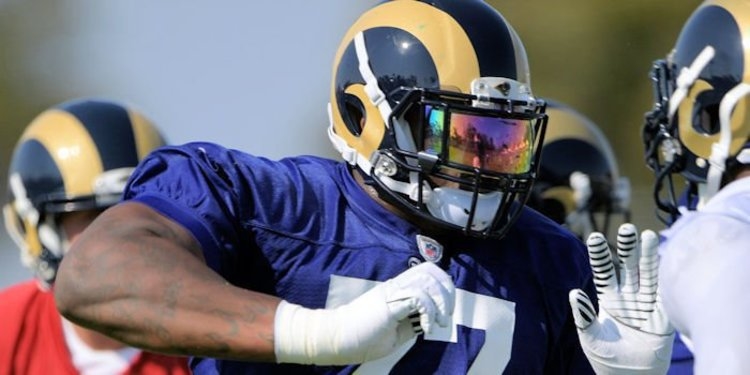 Battle was selected in the fifth round of the 2015 NFL Supplemental Draft on July 9th. He was the first player chosen in the supplemental draft since 2012 (WR Josh Gordon) and the Rams had to forfeit their team's 2016 NFL fifth round pick for selecting him.