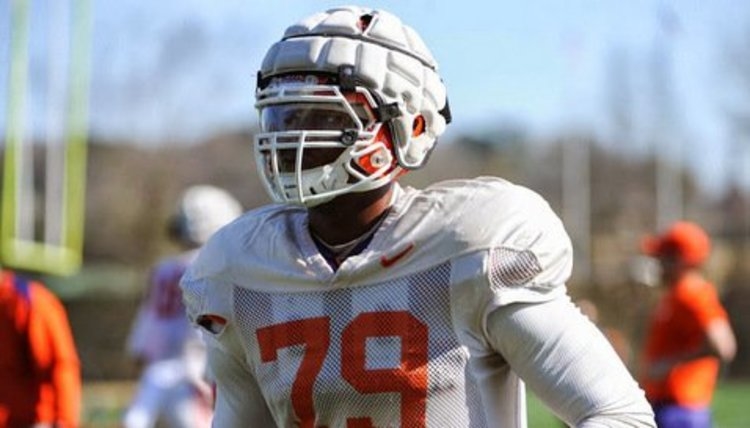 Battle didn't give up a sack during the preseason for the Chiefs but was inactive for all seven regular season games for the Seahawks this season. He cleared waivers on Thursday and the Seahawks can bring him back as a practice player if they decide to do so.

He left Clemson early to go in the 2015 NFL supplemental draft (St. Louis Rams), was traded by the Kansas City Chiefs to the Seattle Seahawks for a 2018 conditional seventh-round pick.