McClain was worked out at both tackle and guard but they decided against keeping him.

He was an undrafted free agent out of Clemson with the Baltimore Ravens in 2012. He also has played for the Oakland Raiders and with the Bills last year. 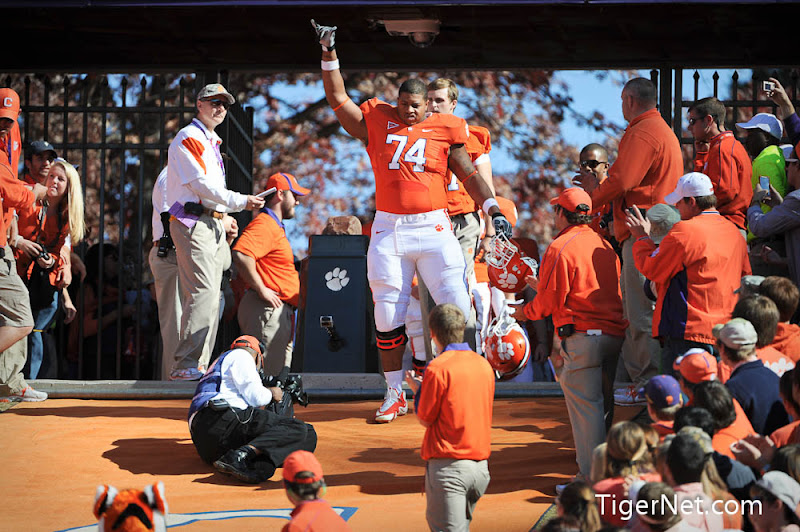