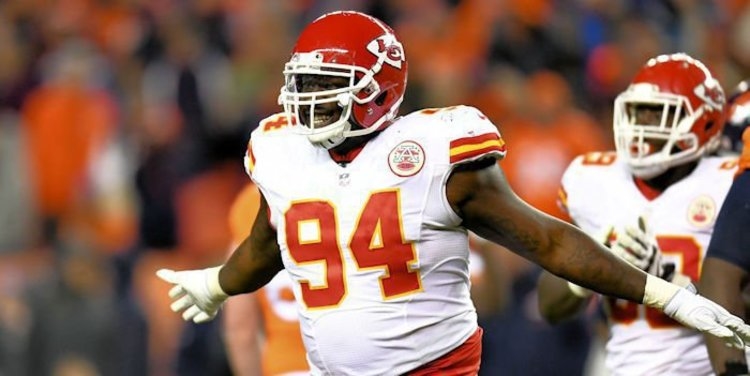 Former Clemson defensive tackle Jarvis Jenkins has re-signed with the Kansas City Chiefs on a one-year deal on Wednesday according to multiple reports.

In 2016, the 28-year old was waived by the New York Jets as he had only 120 snaps in nine games registering nine tackles and zero sacks. He finalized a two-year deal with the New York Jets worth around $7 million with $3 million guaranteed at the beginning of the season through free agency. In November, he signed with the Chiefs and played seven games and had eight tackles and a half-sack to finish out the season.

The former Daniel high school product suffered a torn ACL injury and missed his rookie season back in 2011, but rebounded to start 14 games in 2012 and had 25 tackles.

In his NFL career, he has six sacks across 75 career games.

He was the #41st overall pick (2nd round) out of Clemson in the 2011 NFL draft and was named first-team All-ACC his senior season for the Tigers with 51 tackles, 9 tackles for loss and 16 quarterback pressures.