Ricky Sapp
Defensive Line
# 6-4, 240
Bamberg, SC
View Full Profile was waived on Tuesday by the Houston Texans. He was previously on their injured reserve list. 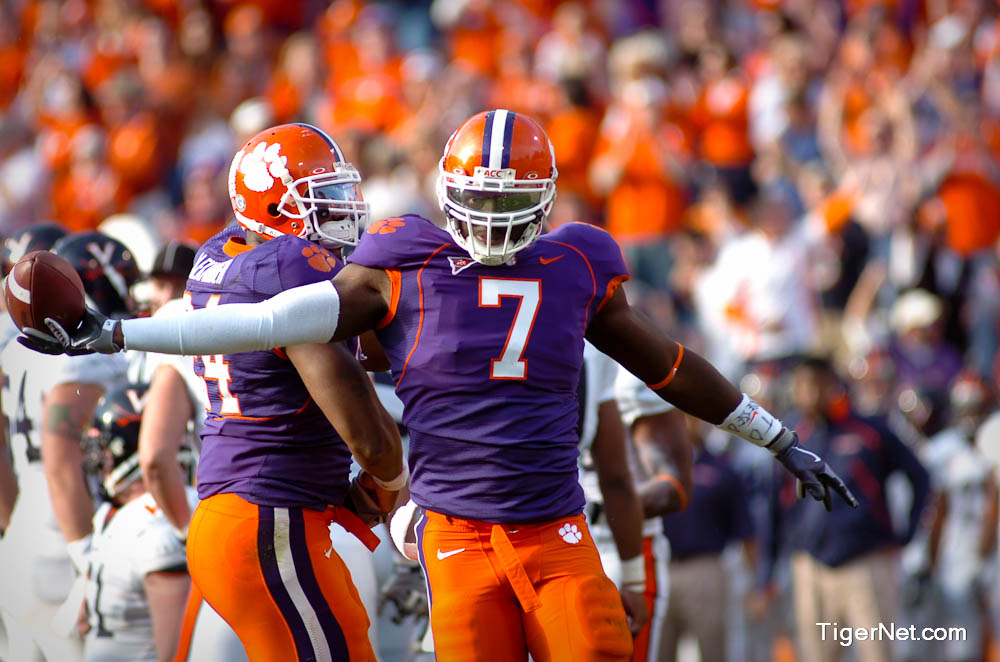