Ricky Sapp
Defensive Line
# 6-4, 240
Bamberg, SC
View Full Profile has been waived on Tuesday morning by the Houston Texans. Sapp had not practiced in training camp and was just recently added to the non-football injury list. The Texans added RB Tim Cornett and OT Mike Farrell to the roster. 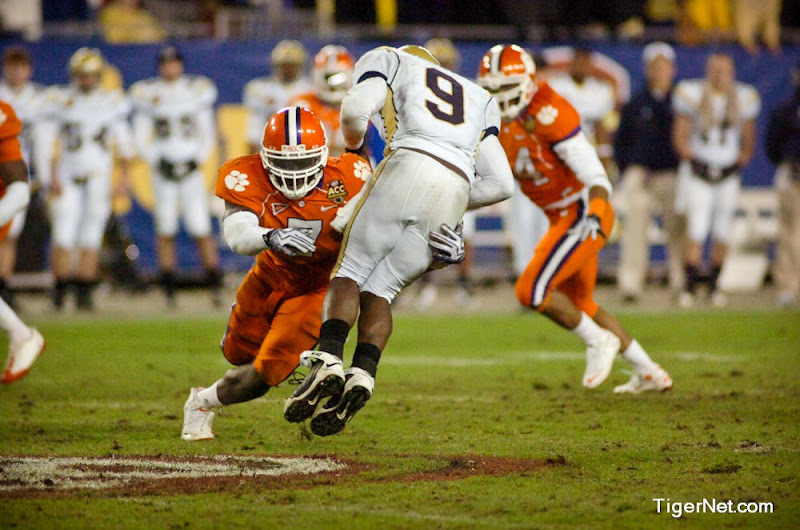 Photo: Ricky Sapp making a play at the 2009 ACC Championship against Georgia Tech.