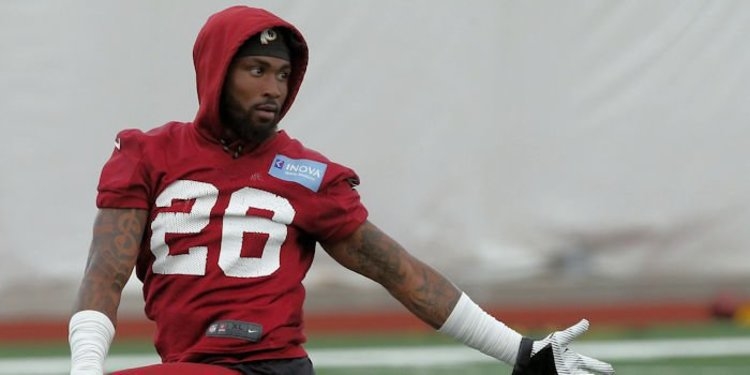 Washington Redskins cornerback Bashuad Breeland has had a successful four-year stint in the NFL after playing college ball at Clemson.

Bashaud has 221 tackles, seven forced fumbles, and seven interceptions during his blossoming NFL career. However, he has another passion alongside football that he would like to cultivate.

“I’m trying to do something that no athlete never did,” Breeland said about rapping via Richmond.com. “Athletes, some of them step out into that lane, but they flop because they never really hone their craft. … You can tell they’re athletes rapping.”

The talented 25-year old should hold down the starting cornerback position opposite veteran Josh Norman this season.

For some reason, thinking of professional athletes rapping reminded me of Shaquille O'Neil's foray into rapping back in the mid-90's.