The team had a pre-pro day dinner with Smith and really admired his college career. He will wear #30 for the Seahawks.

Smith was released by the Colts on Thursday to make room to sign cornerback Tevin Mitchel.

God always had my back. Less than 24 hrs his work was done on me. Seattle Seahawks here I come! #12s #LOB 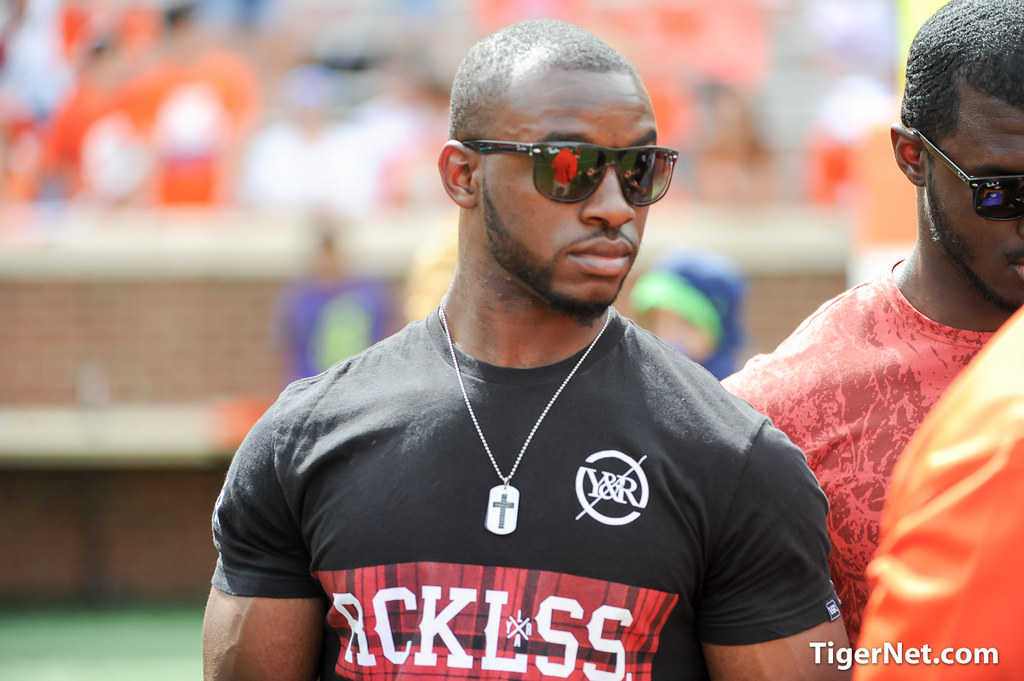