Chris Clemons
Free Safety
# 6-1, 215
DeSoto, FL
View Full Profile has signed a two year contract on Friday with the Houston Texans. His contract is reportedly to be in the range of $2.7 million for the two years and $450,000 guaranteed.

Clemons has played the last five NFL seasons with the Miami Dolphins where he started 48 games. In 2013, he had 90 tackles and 8 passes broken up.

Clemons was drafted by the Miami Dolphins in the fifth round of the 2009 NFL Draft. 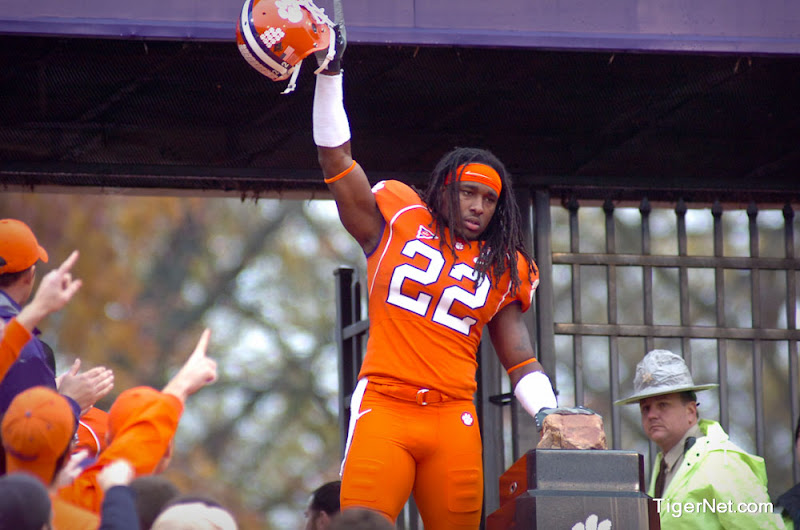