The 29-year old safety will be an insurance policy at the safety position because the team only has six healthy defensive backs on the roster. Starter Tyrann Mathieu is sidelined with a broken thumb.

Cardinals' head coach Bruce Arians thinks that Clemons could have an impact because of his previous work in Miami with current Arizona defensive coordinator Todd Bowles.

"Chris is a big, active safety Todd has had in the past," Arians told ESPN. "He is aware of our system and we'll plug him in and see what we can get out of him in two walkthrough days and see if he can play Thursday night (against Rams)."

Clemons was drafted by the Dolphins in the fifth round (165th overall) in the 2009 NFL Draft.

In August, he was cut by the Houston Texans after signing a two-year contract that included $450,000 guaranteed. 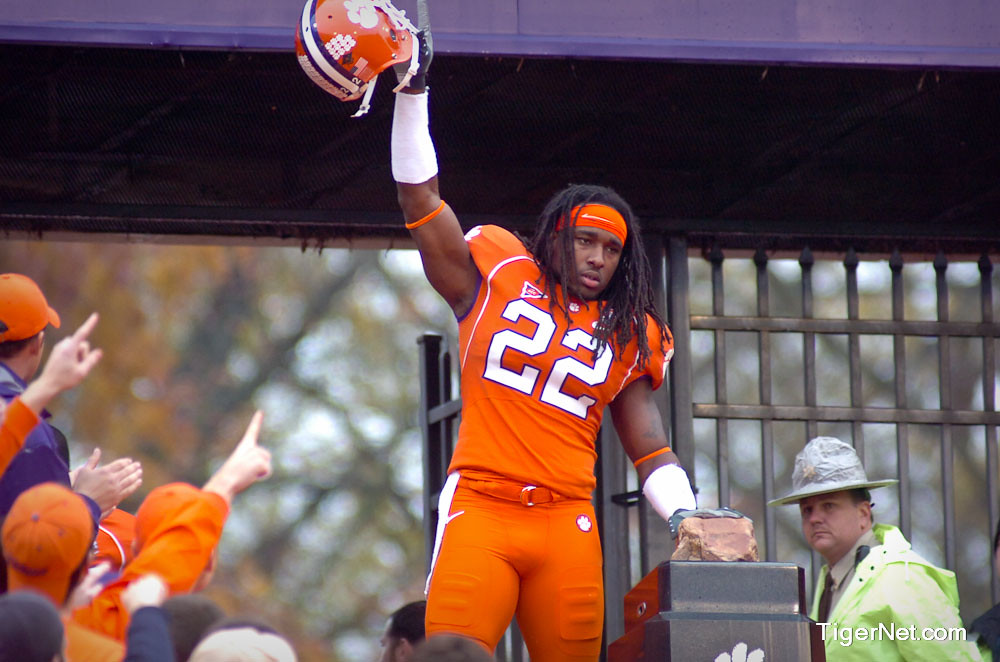