Xavier Brewer
Gr. Defensive Back
#9 5-11, 190
Jacksonville, FL
View Full Profile has signed a 1 year rookie contract to play for the Jacksonville Sharks. The Sharks are members of the Arena Football League (AFL).

The 24-year-old Brewer (5’11”, 195) originally signed with the Dallas Cowboys as an undrafted free agent following the 2013 NFL Draft. Brewer participated in training camp with the Cowboys before being waived by the team on August 31.

Brewer comes to professional football from Clemson University, where he was a fixture in the Tigers’ secondary, starting 34 of the 53 games in which he participated. Elected as a team co-captain as a senior in 2012, Brewer wrapped up his collegiate career with a total of 64 tackles, eight tackles for loss, two sacks, two interceptions, two forced fumble and five pass breakups.

Check out the full release here 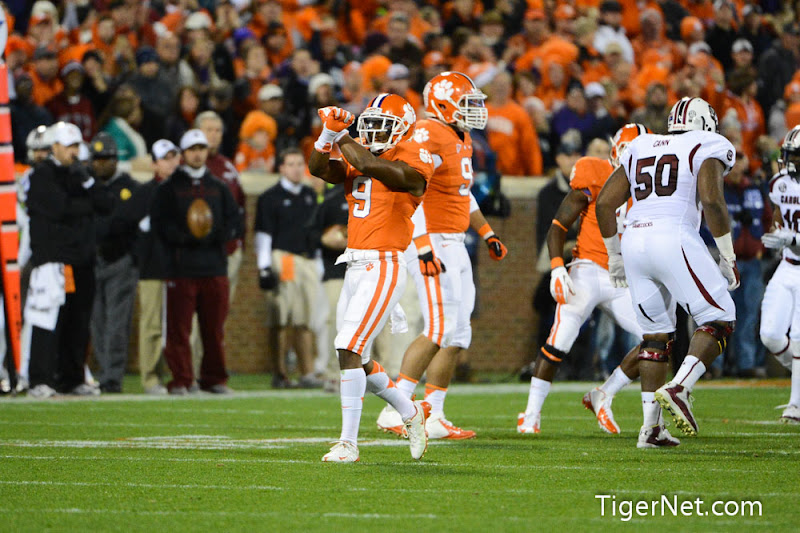