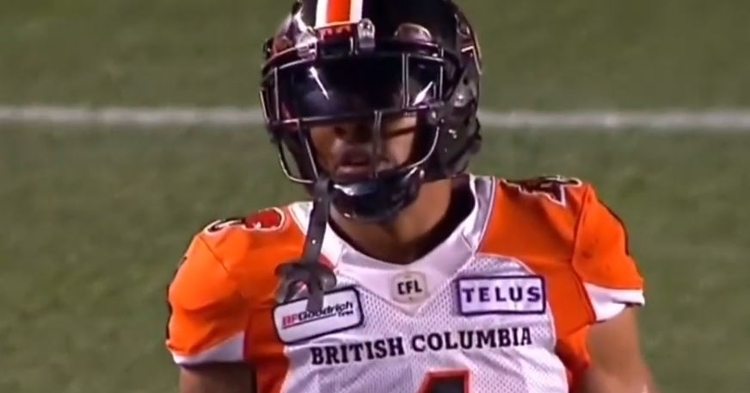 Peters is having a solid professional career in the CFL

Former Clemson defensive back Garry Peters has re-signed with the BC Lions according to TSN.

The 28-year old has spent the last four seasons in the CFL including two years with the Edmonton Eskimos (2016-2017). He appeared in 19 games with the Eskimos totaling 67 tackles.

He was signed as an undrafted free agent by the Carolina Panthers in 2015.

During his collegiate career at Clemson, he had 106 tackles, 12.5 tackles for loss, two sacks, two interceptions for 15 yards, two quarterback pressures, 27 pass breakups, two caused fumbles, and one recovered fumble in 1,472 snaps over 45 games (17 starts).