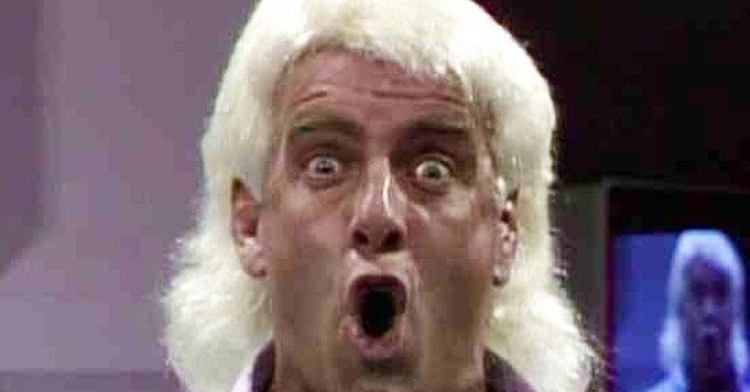 No. 2 Clemson will be a huge favorite against Florida State as the Tigers opened up as a 26-point home favorite for Saturday's matchup.

Florida State head coach Willie Taggart knows it will be a tough task to knock off the defending National Champions even though the Tigers previously had a narrow 21-20 win over North Carolina.

"They're still the defending national champions," Taggart told the media Monday afternoon. "It's been a while since they've lost a ball game."

Taggart thinks so highly of Clemson that he compared them to iconic wrestler Ric Flair.

“In order to be the man, you’ve got to beat the man. Ric Flair, right? Nature Boy. Clemson is the man right now."

Pretty fair assessment by Taggart on Clemson with them being the champions of college football. What does that make Alabama as a wrestler? Lex Luger, Roddy Piper, Randy 'Macho Man' Savage, Jerry Lawler, Hulk Hogan, Sting, Ricky Steamboat or maybe Dusty Rhodes?