Brian Dawkins
Safety (1992 - 1995)
#20 6-0, 200
Jacksonville, FL
View Full Profile : The Jacksonville, Fla., native made his mark in South Carolina football by solidifying the back end of the Clemson defense as a free safety from 1992-1995. He went on to be drafted in the second round in the NFL Draft and play in the NFL with the Philadelphia Eagles and Denver Broncos in a stellar 16 year career. He was named to the Pro-Bowl nine times and an NFL All-Pro six times. On January 11, 2013, Clemson University established the Brian Dawkins Lifetime Achievement Award to annually honor a former Clemson player for their performance on the field, contributions in leadership and community service.

Dan Reeves: The Rome, Ga. native made his mark in South Carolina football as a quarterback for the University of South Carolina. After his collegiate career he signed as an undrafted free agent with the Dallas Cowboys. He played in the NFL for eight years as a running back, leading the league in touchdowns in 1966 and playing in two Super Bowls. He became a full time assistant coach with the Dallas Cowboys under Tom Landry in 1972. After a year off he returned as an assistant coach with the Dallas Cowboys from 1974-1980. His success under Tom Landry led him to become the head coach of the Denver Broncos for 11 seasons (coaching three Super Bowl teams), followed by a four year stint with the New York Giants, and a seven year stint with the Atlanta Falcons and coaching his fourth Super Bowl team. All in all Reeves made nine Super Bowl appearances as a player and coach, which is more than anyone else in NFL history.

Jerry Richardson: This North Carolina native played wide receiver for Wofford College in the mid-1950s, but his greater impact on football in South Carolina would come decades later. He was drafted in the 13th round by the Baltimore Colts in 1958. He played two seasons in the NFL, earning Colts Rookie of the Year honors in 1959. He used the money made from a bonus from the NFL Championship game in 1959 to launch a successful business career that became Spartan Foods based in Spartanburg, S.C. A career that led him to being the sole owner of the Carolina Panthers franchise in 1993. He was the first former NFL player since George Halas to become an owner of a NFL franchise. During his business career he has given back significantly to his alma mater Wofford College and has had the Carolina Panthers hold their training camps on campus providing great economic impact to the Upstate region.

Art Shell: Born in Charleston, S.C., he attended the former Bonds-Wilson High School of North Charleston, and played his collegiate ball at Maryland State as an offensive tackle. From there he was drafted in the third round by the Oakland Raiders where he was named to eight Pro Bowls and won two Super Bowls (XI, XV). He was elected into the Pro Football Hall of Fame in 1989. He became the second-ever African American head coach in the history of professional football, and the first in the sport’s modern era, when he was hired by the Los Angeles Raiders in 1989. In seven years as a head coach he had a .518 winning percentage and made the playoffs three times. He spent time as an offensive line coach with the Kansas City Chiefs and Atlanta Falcons, before serving as a Senior Vice President for the NFL, in charge of football operations. He is listed on the NFL 1970s All-Decade Team, won 1990 NFL Coach of the Year, and has been elected to the College Football Hall of Fame (2013) as well as the South Carolina Athletic Hall of Fame. He is the great uncle of current South Carolina Gamecock offensive lineman Brandon Shell.

The Class of 2015 vote was selected over three separate voting periods during the past six months by the sports media of South Carolina, registered SCFHOF members, as well as its committee and board members.

The Class of 2015 Induction ceremony will be held at the Hyatt Regency in Downtown Greenville at 7:00pm on Thursday, April 16, 2015. The 2014 SCFHOF Collegiate Player of the Year, former Clemson defensive end. Vic Beasley

Limited tickets for the ceremony are available for $150 per person or $1500 per table (10). On April 17, 2015 the South Carolina Football Hall of Fame will be hosting its first annual Celebrity Golf and Gun Event. The Celebrity Golf Tournament will be held at Pebble Creek Country Club in Taylors, S.C. People interested in participating in the tournament can register as an individual for $125 or $500 for a foursome.

The Celebrity Skeet Shoot is being held at the River Bend Sportsman’s Resort in Inman, S.C. Cost is $165 per player and that includes everything needed plus a ticket to the celebrity auction and after party at Pebble Creek. The after party starts at 3 p.m. with the auction followed a performance by the Marcus King Band with special guests. A limited number of tickets are being sold to the public. Register for these events at www.scfootballhof.com.

The Greenville based SCFHOF, and the Charleston based, Medal of Honor Bowl (MOHB) aims to bring the South Carolina athletic, entertainment, and military communities together to celebrate each respective event and provide awareness for their causes such as the Wounded Warrior Project (MOHB), The Medal of Honor Museum (MOHB), the SCFHOF Business Connect Program, and the SCFHOF Youth Football Scholarship Fund. Learn more at www.mohbowl.com. The SCFHOF is honored to have representatives from the MOHB attending the Induction and the Golf and Gun event.

The SCFHOF honors athletes, coaches, business and media professionals from the Palmetto State who created a historic and significant impact on college and/or professional football and helps promote and preserve the game of football and those who play it. Plans are in the works to build a SCFHOF Museum in Upcountry South Carolina. Learn more at www.scfootballhof.com. 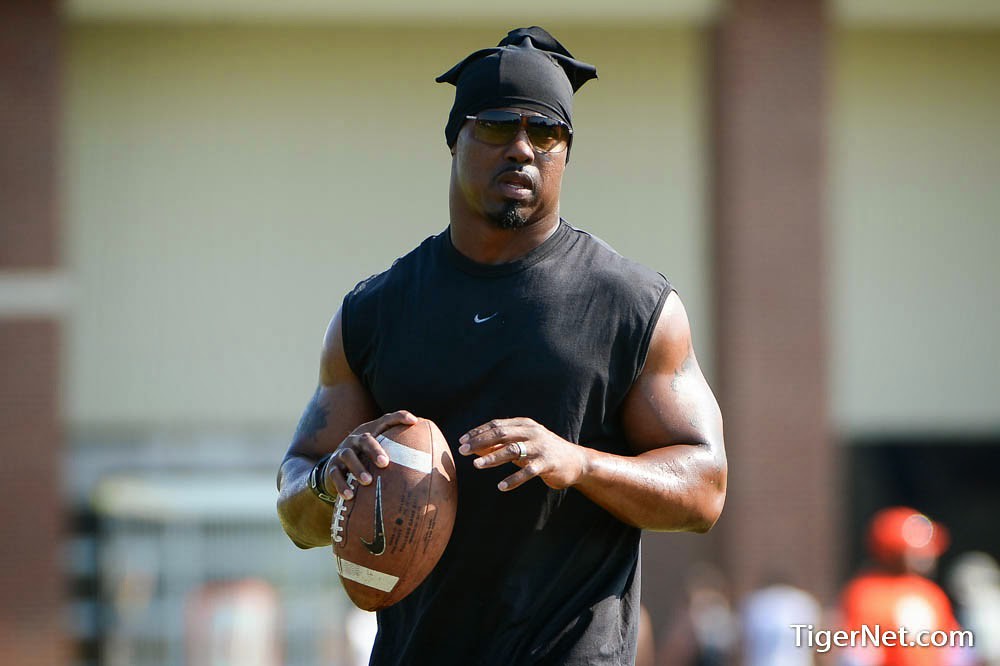