Stoudt will start his coaching career at JSU

Cole Stoudt
Quarterback (2011 - 2014)
#18 6-4, 225
Dublin, OH
View Full Profile will be a new graduate assistant at Jacksonville State in Alabama according to his Twitter account.

He will be help mentor and coach the quarterback position.

Stoudt agreed to a free agent contract with the Chargers in early May but was cut later in the month.

To clear things up.. I'm not coaching the gamecocks at USC lol I'm coaching at JSU.. The good gamecocks! Blessed to have this opportunity

Gonna be working on my masters! 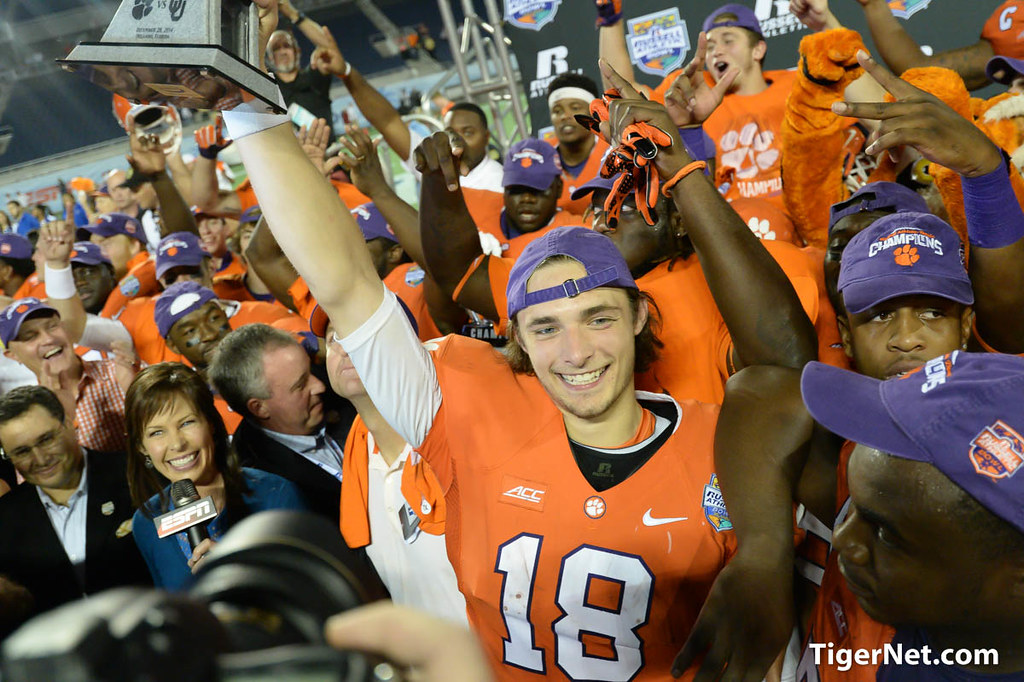