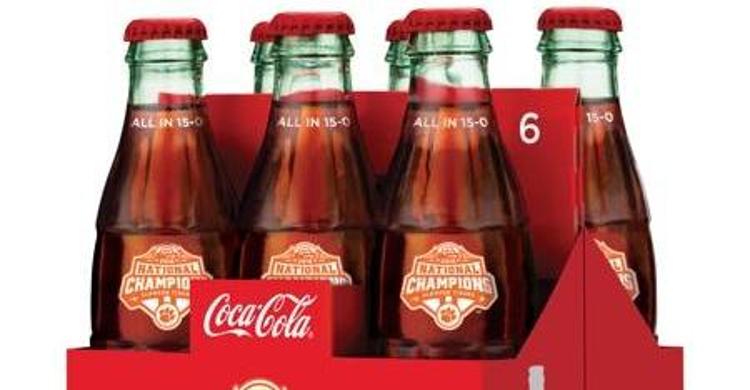 CLEMSON, S.C. – For the second time in three years, Coca-Cola Consolidated will help kick off the football season by releasing National Championship Commemorative bottles for Clemson fans to enjoy. Fans can pick up glass bottles beginning the week of August 5th in participating stores throughout South Carolina.

Beginning the week of August 5th, fans can visit participating local retailers throughout the state to purchase their own six-pack of the limited-edition glass bottles, while supplies last. 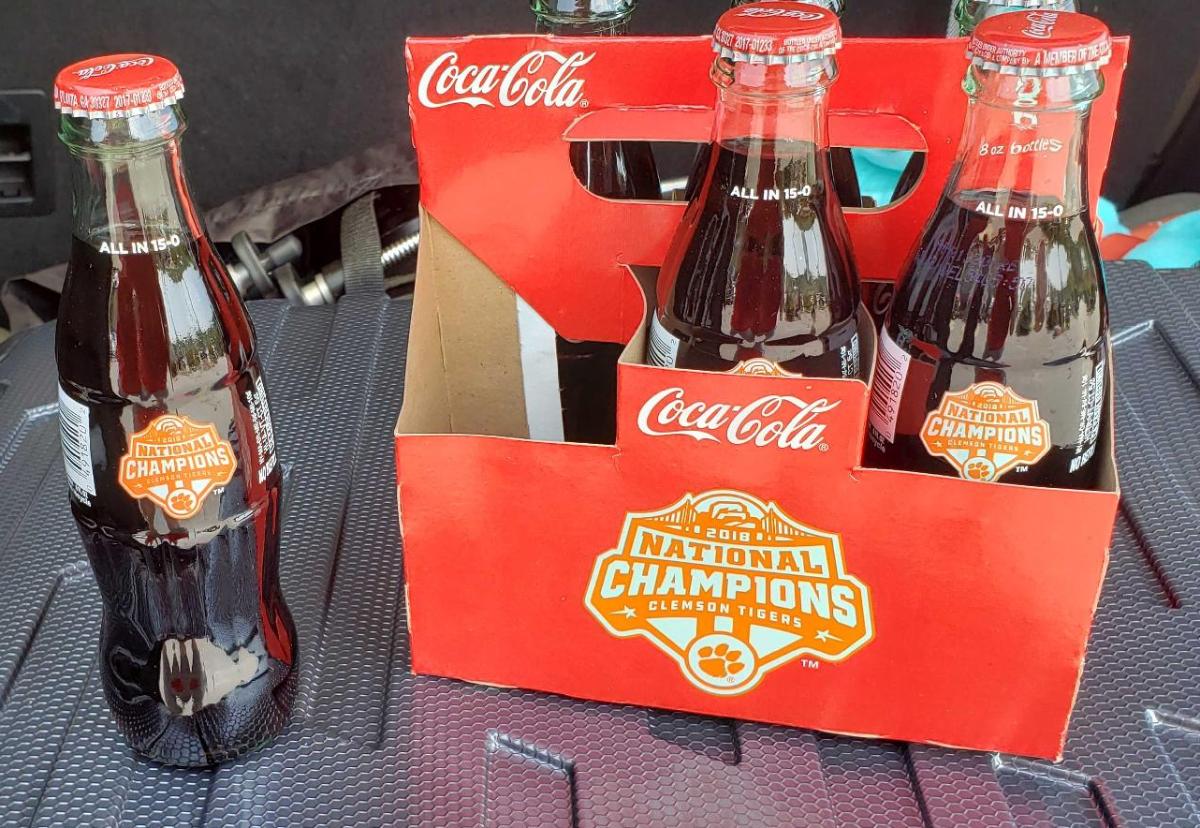