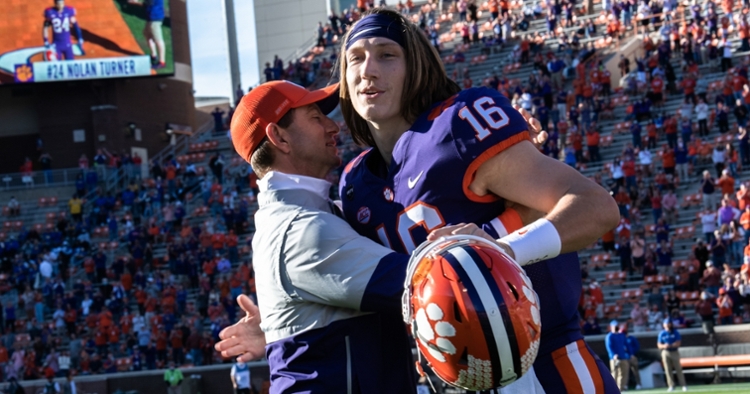 Clemson opened as a three-touchdown favorite for its road game at Virginia Tech Saturday.

Clemson has won the last five in the series after breaking a five-game losing streak to the Hokies with a 23-3 win in Blacksburg in 2011. They last played in 2017 in Blacksburg, a 31-17 Clemson win.

As of early Sunday afternoon, the game time and TV has not been announced for the matchup.