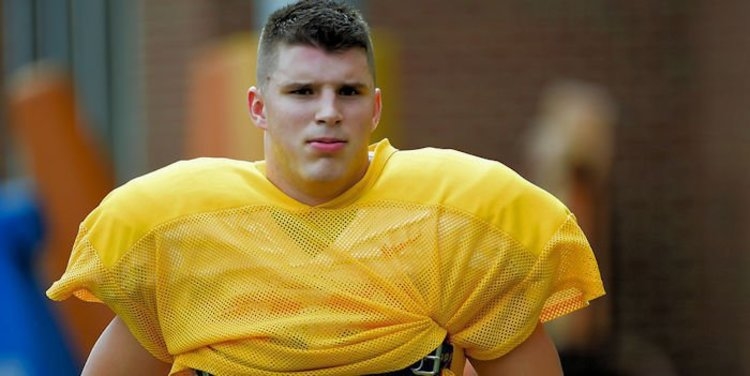 Clemson head coach Dabo Swinney spoke to the media following Wednesday's practice and shared that freshman defensive end Logan Rudolph is out for the season with a shoulder dislocation injury and will have surgery on it after injuring it during Tuesday's practice.

Swinney said that they will apply for a medical redshirt to get back this season as Rudolph only played in two games. He played against Kent State and Louisville and had three total tackles, including a tackle for loss in 26 plays.

His injury will hurt Clemson's defensive line depth this season but hopefully, this will help Rudolph come back stronger when they will need him for heavy minutes in the years ahead.

As a tight end as a senior in high school, Rudolph caught 50 passes for 502 yards and three scores last season. Defensively, he accounted for 60 total tackles, 14.5 sacks, an interception and four forced fumbles. During the Dorman game, he tore his labrum in the first quarter of action.

In other Clemson injury news according to Swinney, tight end D.J. Greenlee and cornerback Marcus Edmond will be out for this weekend's game against Boston College.