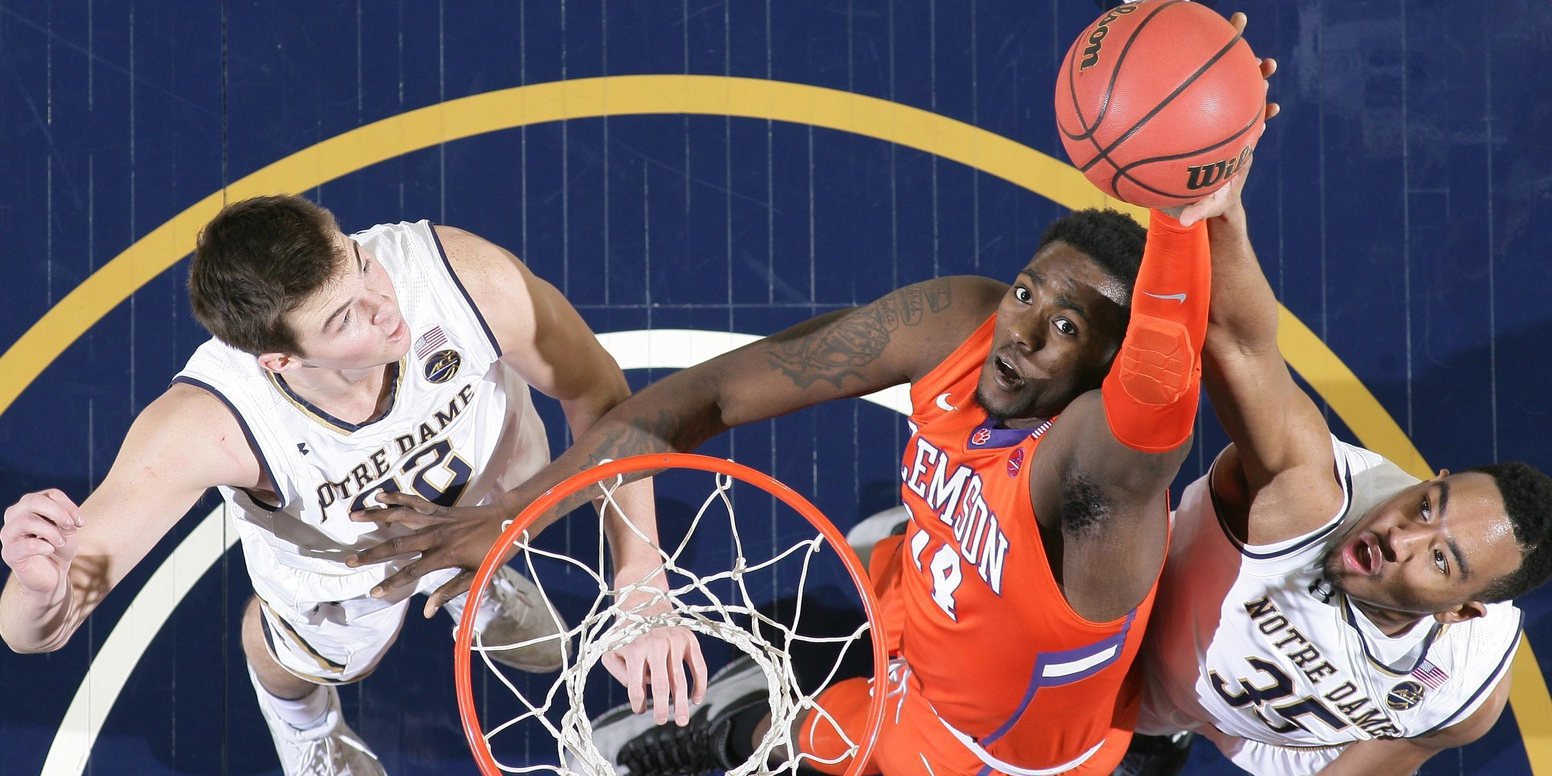 Should Clemson & UNC end up with identical conference records, & they split games during the regular season, who would be seeded higher & what would they base it on ?

After the first tie-breaker which is head-to-head here is the next tie-breakers in order according to the ACC:

a. When arriving at another pair of tied teams while comparing records, use each team's record against the collective tied teams as a group (prior to their own tie-breaking procedures), rather than the performance against the individual tied teams.

(3) If three or more teams are tied in the standings, the following procedures will be used:

b. If procedure (a) fails to break the tie, then each tied team's record shall be compared to the team occupying the highest position in the final regular-season standings, continuing down through the standings until one team gains an advantage by a higher winning percentage.

c. If the tie is broken by (a) or (b) regarding one or more teams, but three or more teams remain tied, then procedures (a) and (b) will be reapplied among those tied teams only.

The way I see it, since Clemson and UNC both lost to Virginia, it would then go to the next team. If it is Duke, UNC is 1-0 so far against Duke with one game to play but Clemson plays Duke next week. If it is Louisville next, Clemson is 1-0 against the Cards and UNC plays them this week.

In summary, its too early to tell but the above tie breakers will help.

Whenever I see ACC Network is broadcasting a game like the Clemson-Duke game I’m left with a lot of questions like will it be broadcast locally? Might it be a case where you have to use the ESPN app or laptop? I don’t think the latter is the case because both teams are highly ranked but I’m still left with that question whenever I see ACC Network. Might it be a case where ESPN and local channels broadcast the game? I remember the Duke-NC game being on My 40 and ESPN. I’m sorry I know you are not a TV guide I just would like some clarification before the game.

I agree that it can be confusing. In this case, the game Sunday against Duke is at 1 o’clock and will be shown on WLOS-ABC 13 here in the upstate. Hope this helps.