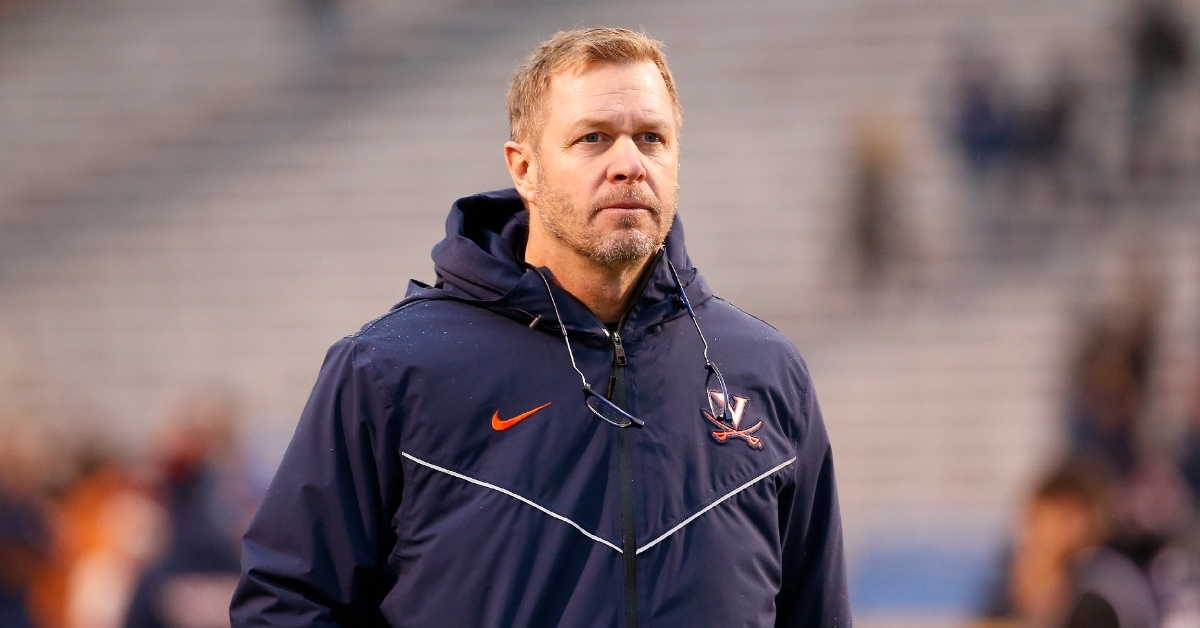 Clemson and Virginia haven’t met in football since the Tigers defeated the Cavaliers 59-10 in Charlottesville back in November of 2013. Bronco Mendenhall hasn’t coached against Dabo Swinney while at Virginia, and he says that trying to prepare for an opponent he hasn’t seen presents a challenge.

Clemson and Virginia and face off at 7:30 p.m. Saturday (ABC) in Bank of America Stadium in Charlotte.

“It certainly is a challenge because there are no existing reference points or shared experiences of a coach or a team that you can refer to that are relevant,” Mendenhall said. “I don't have any experience against Clemson or Coach Swinney or really any of their existing players. So really at that point, the focus certainly has to be really more on your own scheme, your own strategy, your own execution, your own position mastery, mindset, everything that you can control.

“My job hopefully is to predict and assess and plan for in the very best way I can of what the opponent will be like and move from there.”

“I think that's probably the case with anyone that Clemson has played this year. I don't find us in any different situation,” Mendenhall said. “If you look at the program they have established over time, the job Coach Swinney has done, as well as their record, I think we'll just be the next team that will be lumped in the same category as everyone else.

“The difference simply is that we've battled, scrapped and clawed our way to win our side of the division in a program that hasn't known recent success and is hungry for more. The rest of it will be played out in the game.”

Mendenhall is a defensive-minded coach and he said the Tigers have plenty of talent on that side of the ball.

“A significant challenge, not only at quarterback but running back and wide receiver,” he said. “When you look at this particular opponent, and it doesn't matter which side you're looking at, offense or defense, the talent is certainly the first thing that jumps out. The scheme and strategy and the coaching is certainly strong also from the Clemson offense specifically.

“Basically everyone that touches the ball is very skilled, very capable. Clemson's ranking and their success is not accidental. It's coming because of the collective of the things I just mentioned. Yeah, significant test for us.”

As a result, the Cavaliers will bring every resource to bear.

“Every possible comparison and analytic that we can make with our existing staff and resources we are making,” Mendenhall said. “There isn't a true point of reference, not having crossed over, but there are teams that they have played that we have played. One step removed, there is some relevance there.

“However, this stage is a different stage. It's a new step for the program. Our program, there's a newness to it, an excitement about it, a hungriness that radiates from our team right now and their desire to do really well in this game.”

Playing for an ACC Championship is a new experience for Virginia, which isn’t known as a football school. Every experience will be new and challenging.

“In terms of points of reference, no one on our team has been or experienced anything like it. That doesn't mean they're hesitant nor afraid of it. They're all looking forward to the challenge,” Mendenhall said. “I don't see the word as 'daunting'. I see an amazing opportunity. The brutal fact acknowledgment, everyone else will draw that, come to their own conclusions that way. I see an amazing chance for my team, my coaches and my staff to try as hard as we can try to learn, grow, develop and compete. That's what we intend to do.”