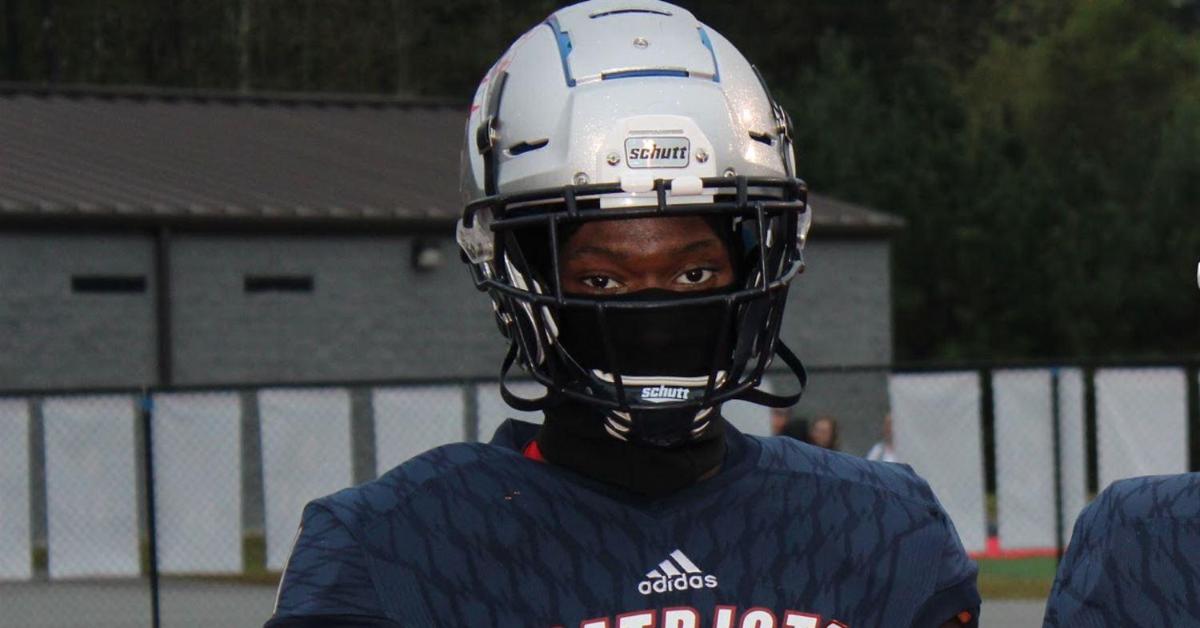 The offers for the 2021 recruiting class are starting to flow out of Clemson, and one of Georgia’s top players picked up an offer from defensive coordinator and linebackers coach Brent Venables Saturday.

Venables made the offer while Mondon visited Clemson Saturday.

“Coach Venables came to one of my spring practices in May and he had a talk with me and talked about how they were interested,” Mondon told TigerNet. “And then he wanted to set up a day where I could go up there to Clemson. I had set up the 15th at first and then that got rescheduled because my parents had to work, so we just came up on the 22nd.”

“I was on campus from 10 am until 5 pm. Coach Venables showed me the whole place,” Mondon said. “It really stood out to me that it was Coach Venables touring me, instead of someone like student helpers. It was great that it was him touring me instead of them. Clemson's new facility was really nice. I haven't really seen that at any other place. I knew a lot about them since they are the National Champions, but it was good to see it.”

Venables made the offer before Mondon left town.

“We were all out at a restaurant, me and my family and then some of the coaches. He told me there,” he said. “It's was great to get an offer from Clemson. For sure I would like to come back for a game this year. It's great and it means a lot.”

“I want to make a decision on the early National Signing Day of my senior year,” Mondon said. “Right now, all of the schools that have offered stand good with me, but I really like Clemson.”