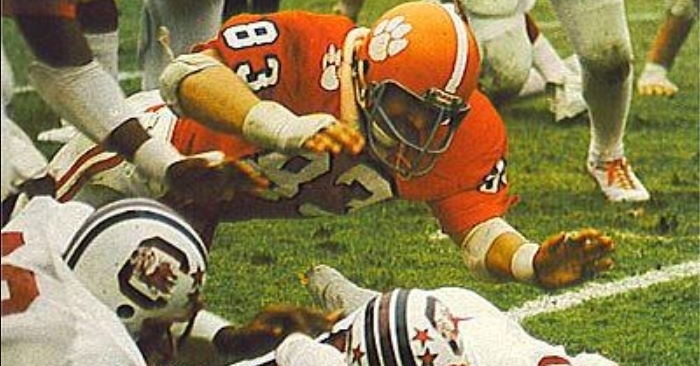 The first up in the TigerNet Top-5 formula is late 70s standout in Jim Stuckey.

Why he’s here: Stuckey earned first-team All-America and All-ACC honors as a senior in 1979.

He led the Tigers that season with 20 tackles for loss and 10 sacks, posting 106 total stops.

The Cayce, South Carolina native was picked 20th overall in the first round of the 1980 NFL draft by the San Francisco 49ers, where he earned All-Rookie honors and was a two-time Super Bowl champion with 44 career starts over 93 games.

Who are your top-5 Clemson defensive tackles in the ACC era?