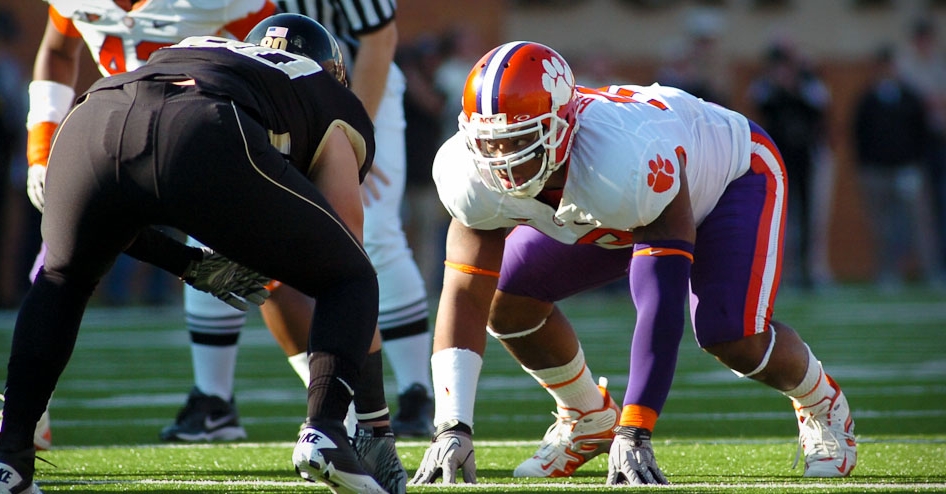 Bowers is still the only Tiger to win the Nagurski Award as the nation's top defender.

Few recruits in Clemson history came in with as much hype as Da’Quan Bowers and the Bamberg product put it all together in his 2010 junior campaign.

Clemson’s legacy at D-end saw a significant boost after the turn of the century defensively. In the TigerNet Top-5 of the ACC era, Shaq Lawson occupies the No. 5 spot from the last decade and Gaines Adams checks in at No. 4 from the previous decade.

A No. 1-rated prospect who played in both is up next in the countdown:

Why he’s here: Bowers earned unanimous first-team All-America honors and ACC defensive player of the year as a junior, where he tallied 15.5 sacks and 26 tackles for loss in 74 total stops.

Bowers, who missed time with injury issues as a Tiger, had his NFL draft stock hurt late with a knee ailment and that bumped him to a second-round selection to the Tampa Bay Buccaneers in 2011. After spending time as a student assistant football coach at Clemson recently, he is now a defensive line coach for USF. 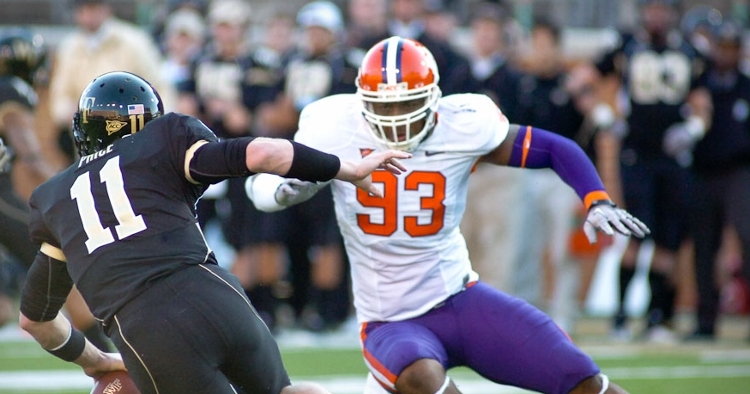 Bowers is still the only Tiger to win the Nagurski Award as the nation's top defender. "