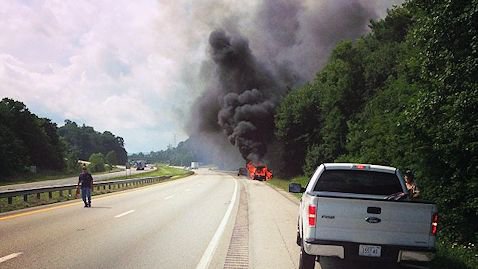 Photo of the burning car from Tig Willard.

Former Clemson linebacker Jonathan “Tig” Willard fashioned a successful Clemson career by being in the right spot at the time, even leading the Tiger defense in tackles last season.

Tuesday afternoon, while driving from South Carolina to the Tennessee Titans training camp in Tennessee, he was in the right spot at the right time again.

Willard signed a free agent contract with the Titans following the 2013 NFL Draft, and was traveling Interstate 40 in Tennessee when he noticed trouble ahead of him on the highway.

“I saw this car in front of me, and it had all kinds of black smoke coming out of it,” Willard told TigerNet Tuesday evening. “I tried to speed up and get up next to the car to let them know the car was on fire.”

Willard got up next to the car and noticed a female driver with three small children and a dog as passengers. He honked his horn and flashed his lights, finally getting the drivers’ attention and getting her to pull over.

“When she pulled over, the car was really on fire at that point,” Willard said. “The driver, she acted like she was in some kind of daze or something. She told me that she didn’t stop because she didn’t think it was her car that was on fire. Another guy stopped, and we managed to get the kids and the dog out and get them to safety, and then I finally got the woman out.”

By that time, the car was fully enveloped in flames.

“I was just glad that we got the kids and all of them out of the car,” he said. “I was thinking that I was just doing what everybody else would do, but there were cars just going past us and no one else was stopping, so I don’t know if that is what would happen or not.”

Willard said the woman was thankful that he managed to her attention.

“She just kept thanking me,” Willard said. “That car was just gone. It went up quick.”

Photo of the burned out car from Tig Willard 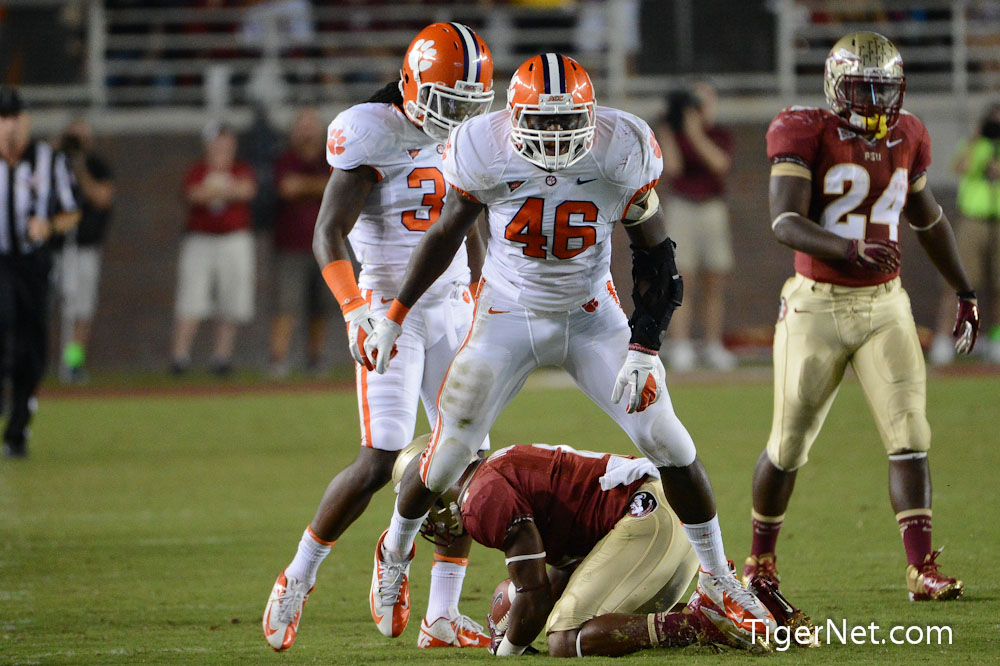