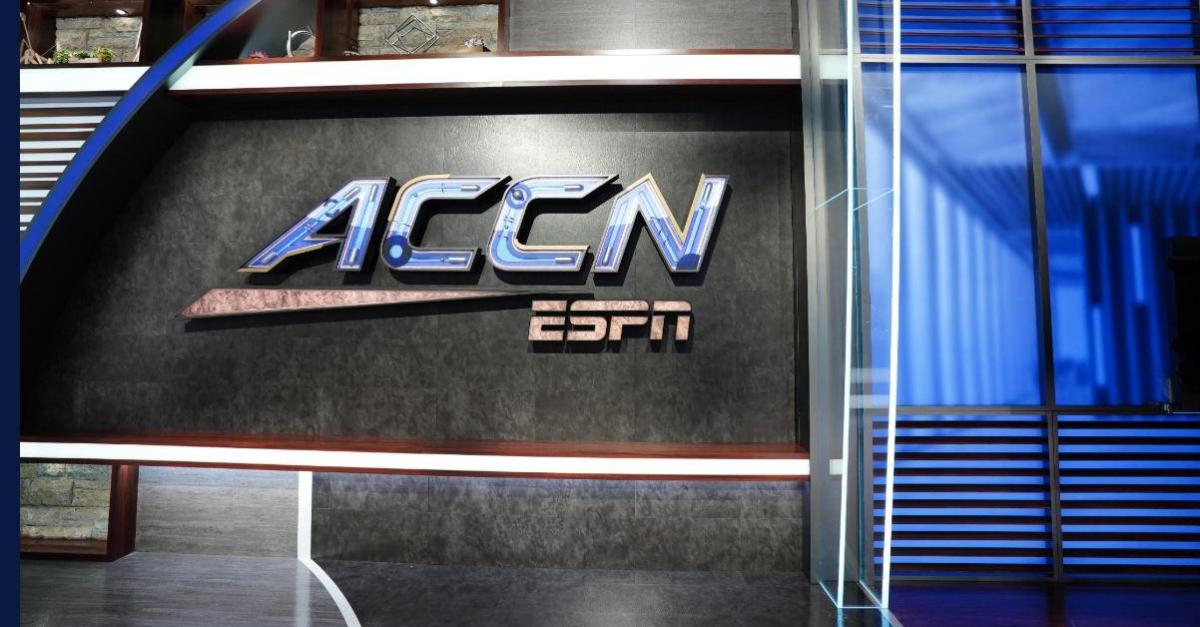 The new ACC Network will launch on August 22.

The ACC Network is set to launch on Aug. 22, with providers scrambling to provide the service and fans wondering how and where to tune in, especially Clemson fans who hope to see the Tigers.

The new subscription television network is a partnership between the ACC and ESPN. After three years of planning the linear channel’s launch, with member schools investing millions of dollars in preparation, the college sports network will soon be available to viewers nationwide.

The ACC Network will broadcast its first football game, Georgia Tech at Clemson, on Aug. 29. The network plans to broadcast over 450 live events, including 40 football games per season.

DirecTV will be one of the main distributors for the ESPN regional sports service. While the ACC Network has several other distributors, like Hulu Live TV and Playstation Vue, the cable sports network has still yet to sign carriage deals with major providers in Comcast, Dish Network, Spectrum and AT&T U-Verse. Dish has developed a reputation as a tough negotiator when it comes to sports channels.

Senior vice president of college networks Rosalyn Durant said the network is happy with where they stand with distribution but there’s more work to be done.

“We are very pleased with the distribution agreements that we have in place currently, and as you’d imagine, we continue to have lots of conversations, and productive conversations, with other distributors for ACC network coverage, in the ACC footprint and beyond the footprint,” Durant said during an ACC Network teleconference Thursday. “We are very fortunate also to already have multiple viable options in place for fans to access the network if their home distributor does not carry it. There are four national distributors in place already with DirecTV, Hulu Live TV, Sony PlayStation Vue, and YouTube TV is the latest one, and we anticipate more options in the near future.”

Durant said that the opportunity to provide the ACC Network to more than just the traditional providers is something that fans want and deserve.

“You’re right, the media landscape now is vastly different than it was five years ago with our last linear network launch, but some things don’t change. How we think about success for a network launch is the same,” Durant said. “It’s about having — we call it a multiplicity of providers, and we’ve always had the traditional, now we also have the streaming providers to add to that mix. We are very pleased with the providers that we already have on board. We wanted this network to be as widely available as possible. Fans deserve that. So we are pleased to have more options, to have four national options ready to go at launch and believe that it will set this network up for tremendous success.”

If your home provider isn’t currently on the list, Durant said don’t lose hope but also don’t hesitate to contact your provider.

I think that’s another great question. I will tell you I’m going to repeat what I’ve mentioned before, is that we are having productive conversations with distributors outside of the ones that have already been announced,” she said. “Those conversations continue and will continue through launch and beyond launch. So, we are both pleased with where we are. We do believe that the fans continuing to demand it and fans’ readiness to switch if their home provider doesn’t provide it gives notice. Of course, that’s part of the equation, but there are many things that have to be considered, and all of those are being discussed as part of our ongoing conversations.”

You can search by zip code at GetACCN.com to find a current list of providers in your area.