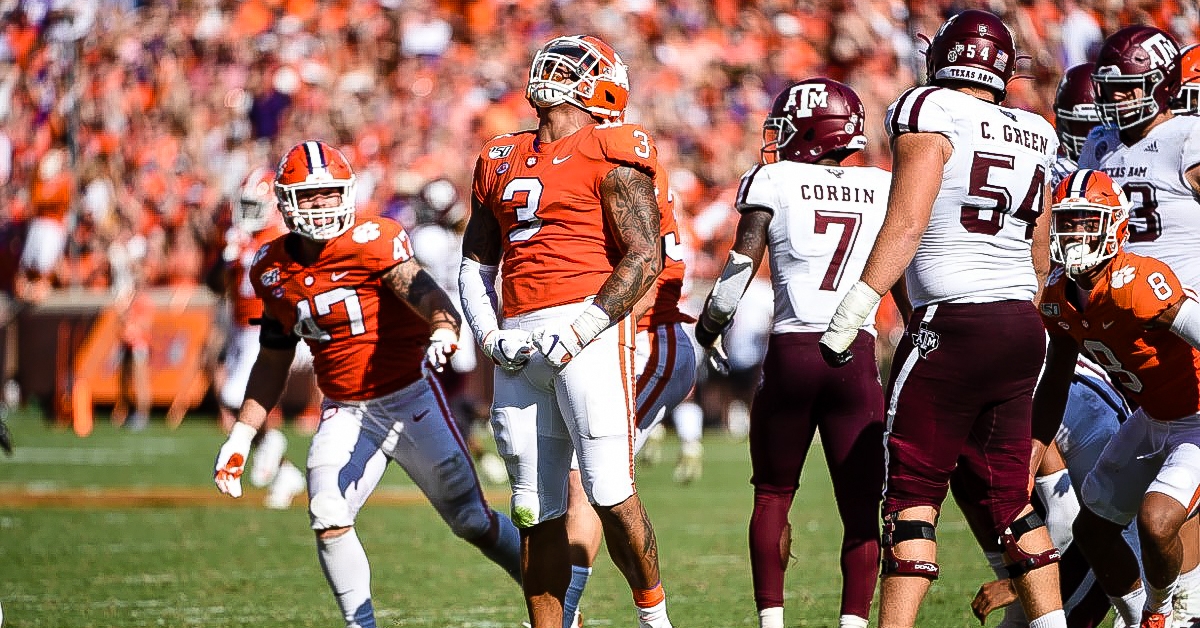 Yes, it’s football, but a baseball lexicon is perfect when describing a recent NCAA mandate that gives players an additional year of eligibility due to the pandemic. They get a swing on the house.

The NCAA Division I Board of Directors voted on August 21 to approve a waiver to grant an extra year of eligibility for fall sport athletes.

The extra year will go into effect regardless of whether fall sports are able to resume competition in the spring. Athletes will have the option to receive a fifth or possibly sixth year total, if previously redshirted, of potential eligibility.

That means a player like Trevor Lawrence, who will be junior this year, could have an additional two years after this one if the NFL wasn’t calling. A senior like Will Swinney would get a fifth year of full-time play.

A player like defensive end Xavier Thomas, who the Tigers planned to redshirt this season as he recovered from illness, can play any number of games and not have it count as a season.

“We knew he was going to be ready – and he’s actually doing well – but we knew he would be ready here at some point,” Swinney said of Thomas. “We worked him back into practice, but our plan was to try to hold him and get him ready for the latter part of the season. So now, we don’t have to worry about that. He can get back and play whenever he’s ready to go – he can play five games, seven games, eight games – it doesn’t matter, the objective is still going to be served, but he still has to be ready.

“He’s still a work in progress, but he’s doing really well. He’s responding well to everything, been very engaged, so been pleased with him.” 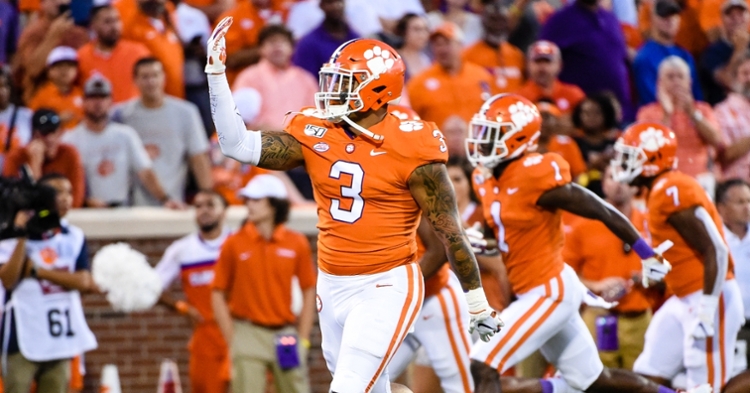 At this point, no one knows how the decision will affect the number of scholarships allowed or roster management, but Swinney says it was the right call.

“It’s definitely going to be challenging moving forward on how it’s all going to shake out, but it’s the right thing to do for these players all across the country,” Swinney said. “We’ll figure out all the complexities of it later. I don’t really know right now how that is going to shake out because basically everybody on your roster that’s on the team in 2020 basically has another year. So, basically your freshmen have five years to play five. Your redshirt freshmen and redshirt sophomores and redshirt juniors technically could get six years, if they wanted. Not everybody is going to do that, and you’ll manage that as you go through it.

“But, I have a lot of questions and there’s a lot of unknowns as far as how we will manage it on the back end, how things are going to count, midyears, all that. There’s a lot of questions, but at the end of the day, it was the right decision. I’m super happy for our guys. Freshmen coming to college, they’re excited about their experience, and this is going to be a different experience. Seniors, their last year… So, I think they got it right, and it is going to create some complexities in the back end, but it was definitely the right thing to do.”