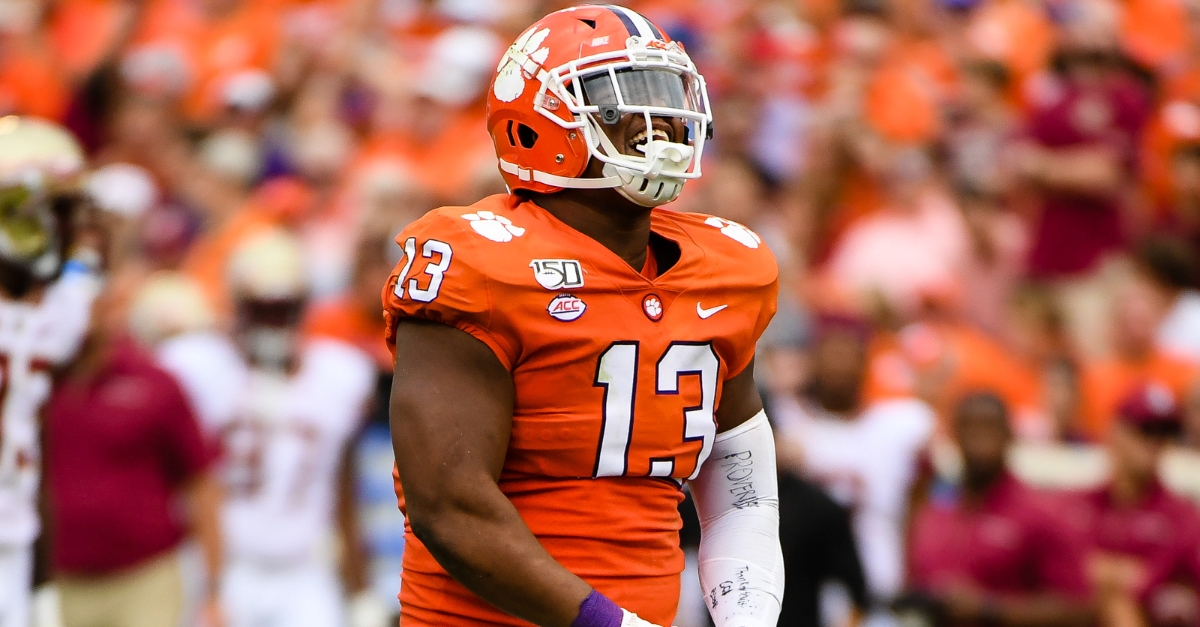 This is a big year for Xavier Thomas.

The Clemson defensive line has only two departures, in Logan Rudolph, who is chasing a Hollywood dream, and Xavier Kelly, who transfered to Arkansas. The line has three highly-rated newcomers on campus this spring to bolster competition.

Four starters are back, with Xavier Thomas and Justin Foster on the ends and defensive tackles Nyles Pinckney and Tyler Davis on the interior (Pinckney out this spring recovering from injury). The 2020 D-line outlook: 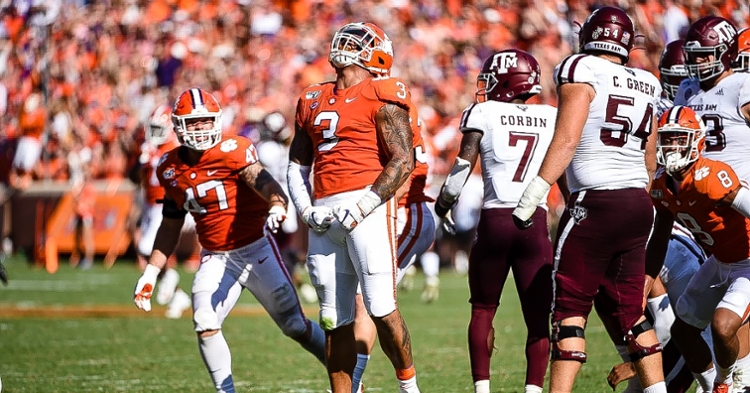 This is a big year for Xavier Thomas. "

Does Xavier Thomas emerge as a dominant force in 2020?

Thomas’ first year as a starter didn’t exactly go to plan from the preseason-on, after not clearly occupying the top spot out of camp despite multiple preseason All-American nods. He made eight starts in 12 games, missing games midseason after Clemson announced he'd suffered a concussion in practice. With over 100 more snaps than his freshman campaign, Thomas still finished with fewer tackles (31 as sophomore; 43 as freshman), sacks (two as sophomore; 3.5 as freshman) and tackles for loss (eight as sophomore; 10.5 as freshman).

Thomas’ work begins now, especially as a draft-eligible prospect in 2021, to emerge as a dominant force in the Clemson defense this season.

Will the talented freshmen make an instant splash?

Three of Clemson’s four highly-rated D-line signees are on campus for spring practice in a spot where the bulk of the production is back. The competition should be fierce in the warmup for what should be a fun fall camp here.

That group is headlined by the nation’s top prospect for 2020 in Bryan Bresee, who was targeted as a defensive tackle but had his No. 1-rating at both end and tackle at the high school level.

Myles Murphy, the top-rated defensive end for 2020 (Rivals), is also on campus and poised to push for snaps in year one.

In-state product Demonte Capehart completes the trio after improving his game among the nation’s best prospects at IMG Academy (Fla.). He was a consensus top-60 prospect and rated as high as the No. 4 defensive tackle nationally.

They will all get a chance to position themselves well this spring.

The spring practice schedule provides plenty of time for reps and review of reps to better Tigers up and down the roster. The defensive end and tackle spots are stacked with talent looking for a breakout.

Even taking out the true freshmen, there are still eight more total underclassmen, including a trio of redshirt freshmen in Greg Williams (DE), Etinosa Reuben (DT) and Tayquon Johnson (DT) and a true sophomore in Ruke Orhorhoro (DT) from the 2019 class.

After addressing health concerns recently, Darnell Jefferies looks to flourish from a full healthy year and that starts this spring.

Among the bigger contributors last year, KJ Henry and Justin Mascoll are competing for more snaps with even more competition incoming from the 2020 class.

No matter how it shakes out, Brent Venables has the pieces to put together quite the defensive front in 2020.