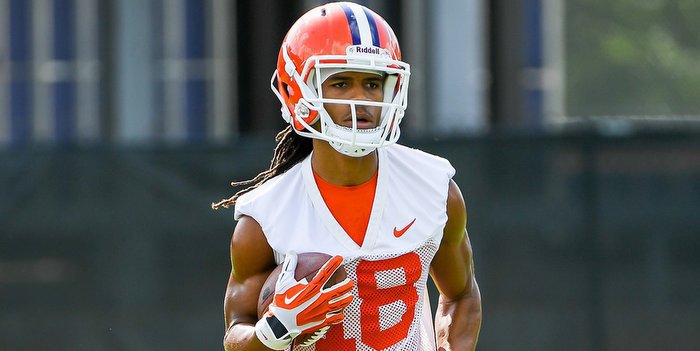 T.J. Chase has added 20 pounds since he's been on campus "