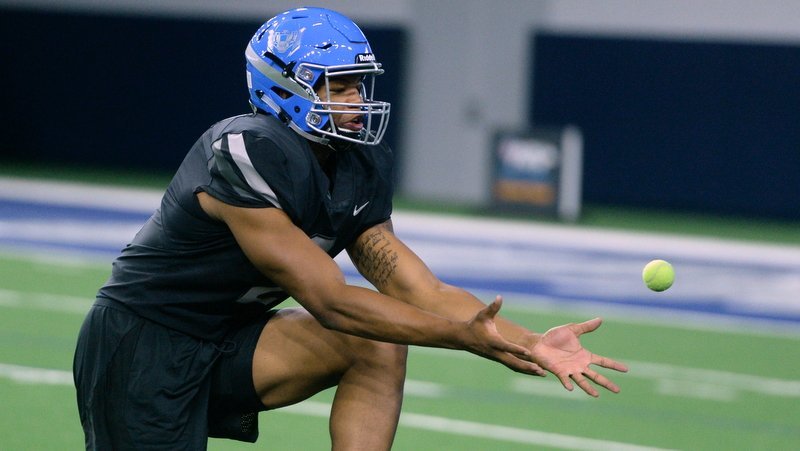 Smith makes a move at Monday's The Opening

There are almost seven months until National Signing Day 2019 and for Nolan Smith, his recruitment isn’t over until he signs his National Letter of Intent.

The 5-star Bradenton (FL) IMG defensive has been committed to Georgia since January of 2017, but Smith wants the Clemson coaches to know that if they want a shot to flip him, they’ve got it.

Georgia was Smith’s – the second-ranked overall player according to ESPN and 24/7 – first offer as a freshman, but the relationship with the Clemson coaching staff and former teammates have left the door ever so slightly open for the Tigers.

“Yes. They most definitely do (have a chance),” Smith told TigerNet in an exclusive interview at Nike’s The Opening. “The coaches are cool and I love talking to them. They know football. Add in the fact that they are losing four defensive linemen next year, primarily at my spot, so everybody is going to be gone besides Xavier (Thomas) and K.J. Henry.”

“Mike calls me every week. We don't talk about recruiting because he's one of buds,” Smith said. “We talk about football. Me and Mike are really close. I just love football, so I'm just out here trying to get better. Mike knows I don't care about rankings or anything else. It's all about football. That's why I'm ready to go to college because that ranking stuff goes away. The five-stars aren't five-stars. There are no four stars or three stars. It's about who's going to get on the field.”

Smith said Clemson has several factors working in its favor. 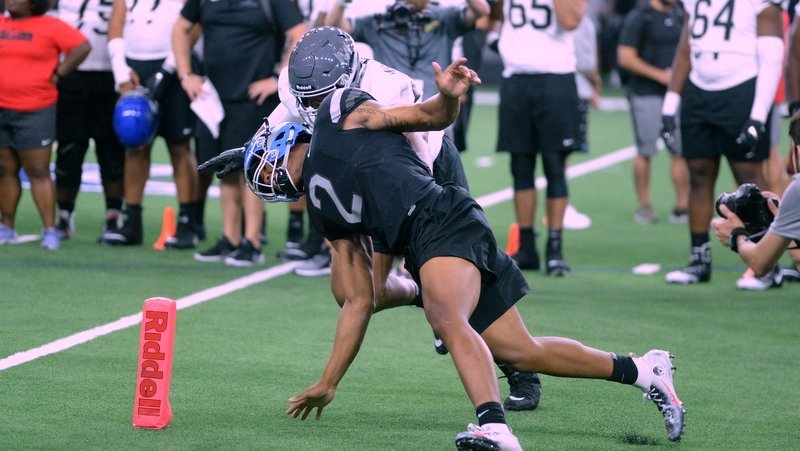 Smith makes a move at Monday's The Opening "

“There are several things that we could talk about that would put Clemson over the top,” he said. “Their facilities are top of the line and everything that they do is top of the line. They're a great program.”

However, if Clemson is to do the unthinkable, the onus will be on the coaches.

"They (the coaches) keep saying, ‘Just give us a shot,’ but I'm like, 'Y'all have a shot. Y'all just have to talk to me.' I don't want them to tell me to give them a shot,” he said. “I just want them to talk to me like a normal person. Anything can happen. It's not over until I sign on the dotted line.”

Smith said he will attend Georgia’s end of summer recruiting function – which happens to be the same night as Clemson’s All In Cookout – because it’s his duty as a commit.

“Yes, but that's just paying respect to my school. I'm a commit. They were the first to offer me in my ninth grade year and I didn't get another offer until my 10th-grade year,” he said.