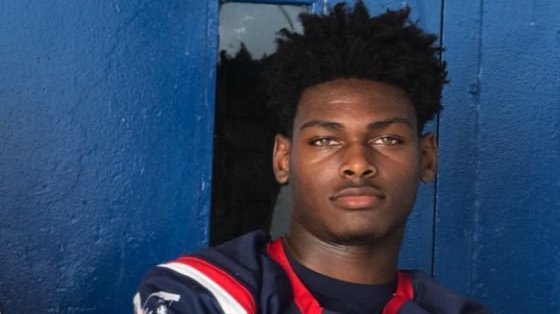 Henry Gray committed to Miami in March, but an offer from Brent Venables and Clemson has given the 4-star athlete plenty to think about.

The 2020 Hollywood (FL) Miami Central defensive back received a visit from Venables Wednesday and after scouting a practice, Clemson’s defensive coordinator made the offer.

Gray told TigerNet he almost couldn’t believe that the Tigers were making the offer.

“Coach Venables - the defensive coordinator – talked to my coach and gave me the offer,” Gray told TigerNet Wednesday night. “He came to the school while I was in the fourth period. He told the coaches he likes the way I play. He said he likes that I'm versatile and that I can play both corner and safety. He also said he likes that I have a nose for the ball. It was crazy for me because Clemson is one of the best schools in the country. I was really excited.”

While Gray had never met Venables before, he already knew plenty about Clemson.

"I love Coach Swinney and Coach Venables and how they coach defense," he said. "I like how they're fast-paced and how physical they are. All of the players seem like they love the coaches and the people there. They're a big family."

Gray is already planning a visit to Clemson and he said the Tigers are firmly in the mix despite his commitment to the Canes.

“In the summer, I'm definitely going to visit,” he said. “I would say they're No. 2 right now behind Miami. I believe I'm going to try to fit in a visit before we really crank up summer practice, so sometime in the early or mid-summer.”

The 6-1, 175-pound prospect said he prefers cornerback, but can play any position in the defensive backfield.

“I can play both, but I prefer to play corner,” he said. “He actually came and watched my practice today, and I was at safety and corner, so he got to see my play and evaluate me at both.”