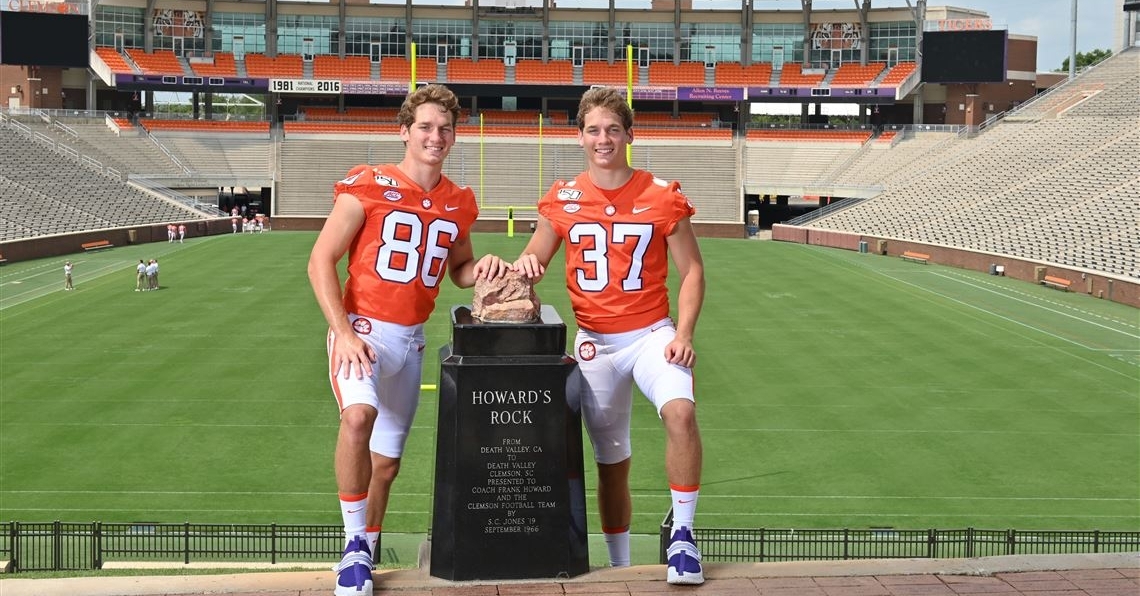 Kirk Herbstreit lives in two different worlds when it comes to college football. As a former player, his job with ESPN as a college football analyst requires him to travel the country giving opinions on the game he loves. As the dad of two college football players, he only wants what is best for his kids.

In times like these, when uncertainty over the status of the upcoming football season overlaps with concerns for player safety, the two worlds collide.

Herbstreit joined SportsCenter on Tuesday, he said he wants to once again see the sport he loves, but only when it’s safe for everyone involved, whether they are his kids or not.

“I really look at all the players — I don’t want to say that they’re my sons — but I care about them all,” Herbstreit said. “I don’t want to just be like, ‘For my kids, we should have these rules, but for everyone else, let’s do whatever we’ve got to do.’ I look at everybody in the same, my two kids included.”

Herbstreit’s sons Tye and Jake are redshirt freshmen on the Clemson football team. Tye is a wide receiver who appeared in four games last season, while Jake is a cornerback who also played in four games. Both players have been at home in Nashville since the middle of March.

“They’re going back May 31; they haven’t been in their apartment since they went to spring break in the middle of March,” Herbstreit said. “We’ve been quarantined and they still have to move out. Their move out date is June 2. So as of right now, as far as Clemson’s concerned, they’re going to go there May 31, move out of their current apartment on June 2, and then see how things are progressing the first couple of weeks of June when it comes to workouts.”

Some experts have hinted that college football might be the perfect breeding ground for the virus, but Herbstreit said he trusts the Clemson staff to make the right decision.

“I am one of these guys who trusts, in this case, Dabo Swinney, his staff, his doctors, the advice they’re getting from the experts. I think they’re going to err on the side of caution,” Herbstreit said. “But at the same time, trying to walk that fine line between — they need to move forward, right? They need to start working out, they need to think that they’re going to have, potentially, a season and you can’t sit idle as you do that.

“I have trust and confidence as a parent in the doctors, the trainers, the leaders in the ACC and Clemson, as a parent. Like I said, I don’t look through two different lenses, through college football and my two kids. I look at it all the same.”