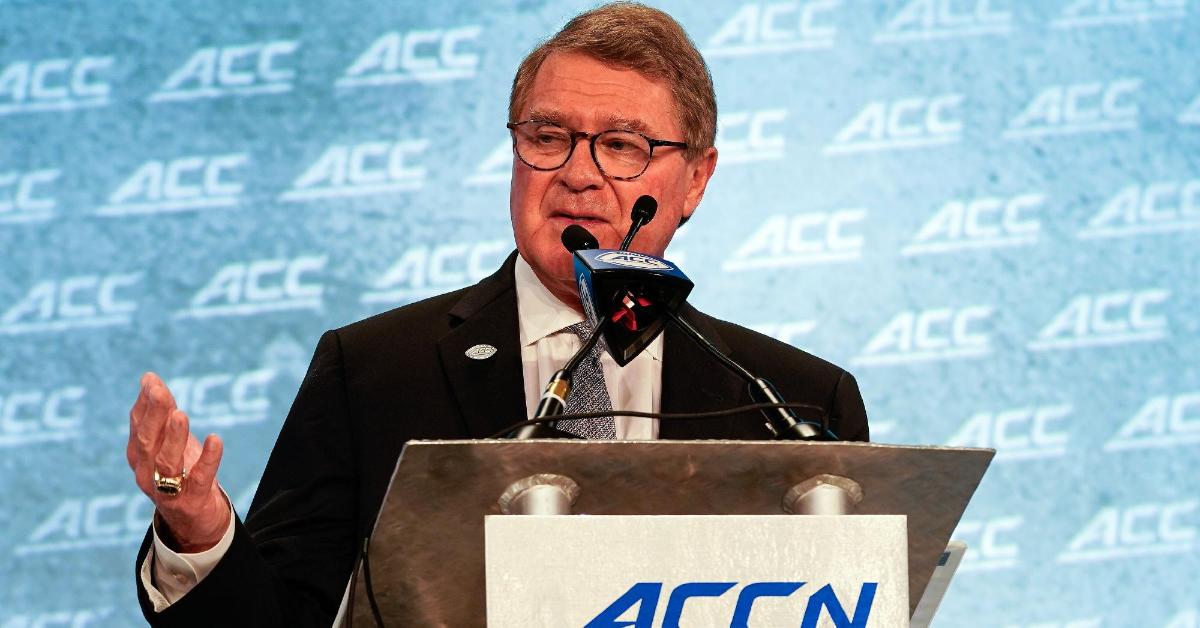 ACC Commissioner John Swofford delivered a state of the union address Wednesday at the ACC Kickoff in Charlotte, and he said that it’s hard to put a value on what Clemson’s football success has meant to the conference.

The Tigers have won two of the last three National Championships in football, including capping a 15-0 season with a 44-16 drubbing of Alabama in the title game at Levi’s Stadium in Santa Clara in January.

“Well, I don't think you can even measure it. It has meant a great deal, there's no question about that,” Swofford said. “The fact that we've had, from a football perspective, a team every year of the College Football Playoff in its first few years, that says a lot. The fact that Clemson has won two of the last three national championships, the timing couldn't be better from a business standpoint and from a network standpoint.

“But any time you have a team that's doing what Clemson is doing in college football, it's good for the entire league, and certainly good for this network launch, without question.”

The ACC Network will also run a special featuring last year’s team. The 30-minute special, Greatest Ever: The 2018 Clemson Tigers, follows Clemson’s journey through the College Football Playoff Semifinal and Championship games with never before seen footage and interviews with the Clemson coaching staff.

The ACC Network’s first televised football game will be on August 29th when Clemson hosts Georgia Tech in a Thursday night matchup.

“It's awfully nice to be able to launch a network with the first live football game having the national champion in it,” Swofford said. “I think that says it all in terms of Clemson, what they've done as well as what it then means to the league in terms of going forward with the network.

“Great timing from a Clemson standpoint. Great timing, as I earlier reviewed the last five, six years, that kind of competitive success, as I said, it just simply good for business.”