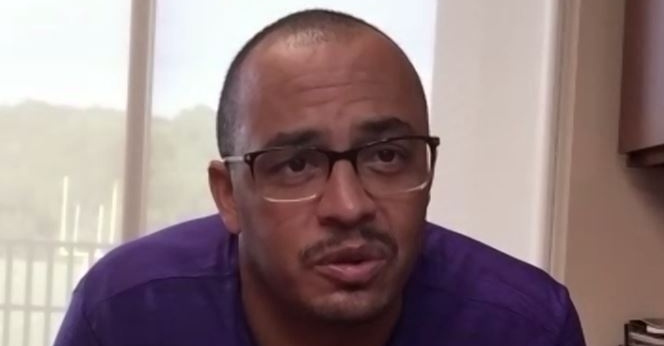 CLEMSON – Tony Elliott thinks the summer criticism of head coach Dabo Swinney was unfounded and unfair, and it comes because the Clemson program is doing something right and making a difference. He also says his coach didn’t do anything wrong.

Swinney came under fire during the late spring and early summer from different corners. Social media was inflamed over his choice of a t-shirt on a summer day, a former player accused Swinney of letting a coach use a racist term, and others accused the head coach of not taking a tough enough stand on social injustice. That led to others weighing in and taking cheap shot after cheap shot, hoping to capitalize on what they perceived was blood in the water.

Swinney never faltered, however, and refused to respond to most of the criticism, which seemed to draw even more ire from the national media. One national writer, Dan Wolken of USA Today, seemingly wakes up each morning looking for something to criticize Swinney over.

Elliott says that is unfair.

“It's unfair and unfortunate for coach that when people that don't know him can have an opinion and have a platform for that opinion,” Elliott said Tuesday evening. “But I think that everybody that knows coach Swinney and has a relationship with him knows that he isn't anything they are trying to portray him to be. He is one of the most genuine people that you are ever going to meet. He is like a father to me, and a lot of the things that I have instilled in my family I have gotten from him. He truly values every person and he looks for the good in everybody. He has his own special way of accentuating that good in everybody.”

Elliott said Clemson football wouldn’t have had the success it’s had if Swinney wasn’t genuine.

“You look at what the program has been able to do in terms of changing college football. I don't believe that is possible if coach Swinney is what they are trying to say he is,” Elliott said. “The only way that is possible is for him to be who he is, and that is a genuine person that stands upon his faith. And he didn't do anything wrong. He has never tried to please everybody. He has just been himself and that is what makes him special. It is unfortunate that some people would take that opportunity.”

With success comes a tidal wave of those who want to see the proverbial king knocked off his throne.

“But we understand that as a program and we understand as an individual that with success comes scrutiny. He talks about that all the time and we understand that it's all about perspective, and that perspective is we must be doing something right,” Elliott said. “Our program must be making a difference and making a change. So on the surface you have some frustration because somebody that you love and somebody that you care about is being attacked and his character is being attacked. But you know it's not true and it's not warranted.

“But we understand the context and the climate that we are in. It was pretty challenging. But with the other issues going on in society, some of that directly impacts me and it impacts my family. So that was a tough time, but I tell you what, I was built off of adversity in my life and that is how I became the person that I am, being able to turn a negative into a positive.”