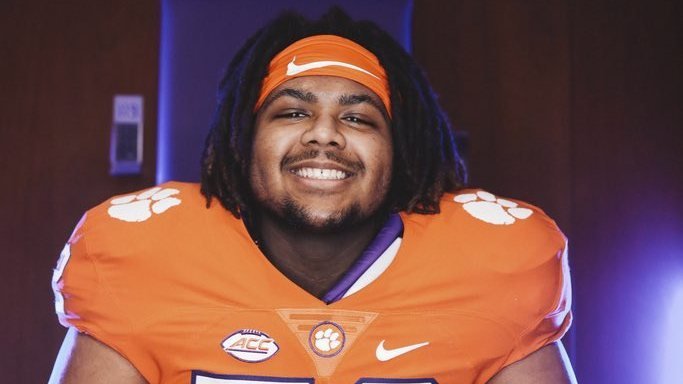 Clemson head coach Dabo Swinney always likes to say, ‘The best is yet to come,’ and the Tigers newest commit can’t help but agree.

Mayes has made the recruiting rounds, including stops at North Carolina, N.C. State, and Auburn among others, but it was his visit to Clemson in January that set the Tigers apart and the return trip sealed the deal.

“I've known I wanted to go to Clemson since the Elite Junior Day visit,” Mayes told TigerNet shortly after announcing his commitment. “That visit was spectacular. Everything was over the top, and they solidified as my number one all the way back then. I just felt like it (the decision) was easy. I didn't want a spot to get taken up, and I couldn't pass up such a great opportunity to be a Clemson Tiger.”

It was the genuineness of the coaching staff that put Clemson above his 19 other suitors.

“A lot of the college recruiting is fake, and a lot of people aren't what they really say they are and Clemson has been real forever,” he said. “They've always been real, and people realize. The best want to be there.”

Mayes decided to commit to Clemson on his own, but his family – especially his mother – is 100-percent behind him.

“This was my mom's number one choice from the jump,” he said. “She never told me because she didn't want to be biased. She only told me after I made the decision. My dad really liked the decision too. My sister is comfortable there. It was a great decision.”

Clemson may have the fourth overall class in the nation according to Rivals and 247, but Mayes says the best is still yet to come.