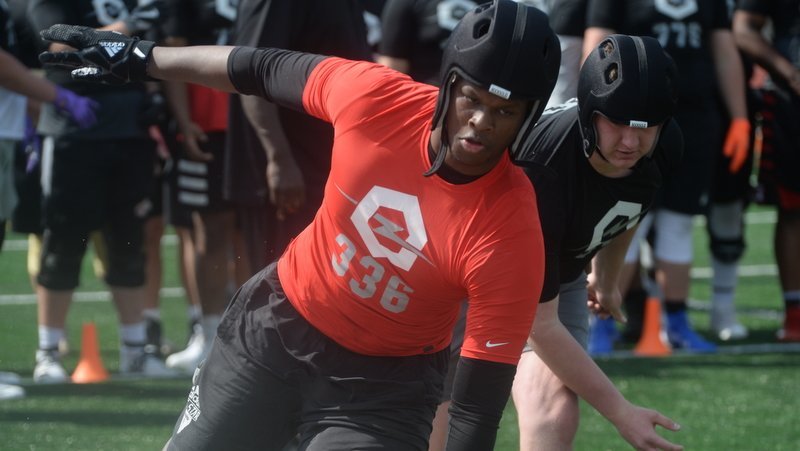 Five-star 2020 defensive end Myles Murphy of Powder Springs (GA) Hillgrove will announce his college decision Friday night during halftime of his school’s spring game. Kickoff for the spring game is set to start at 7:30 pm, so expect the announcement sometime between 8:15 and 9 pm. TigerNet will be in attendance at the school.

Murphy was originally set to announce a decision in August but moved up his commitment because he said that he knew several weeks ago where he wants to go to school.

Murphy told TigerNet that he loves the fact that Clemson is about more than football.

“Really, it's the great environment that they have and the great players that they produce because of the atmosphere and what they teach into the boys - the PAW Journey program,” Murphy said. “After college, they really try to push them into the real world by giving them job opportunities, internships and some of them went out of the country. Some of them went to New York over spring break. That's what I really like to see out of Clemson.”

Murphy has said he wants the whole college experience.

“I want the entire experience,” he said. “I heard both my parents and some of my friends' parents talk about their college experience. A lot of them, their college relationships, they still have them on down the road, so I just want that.” 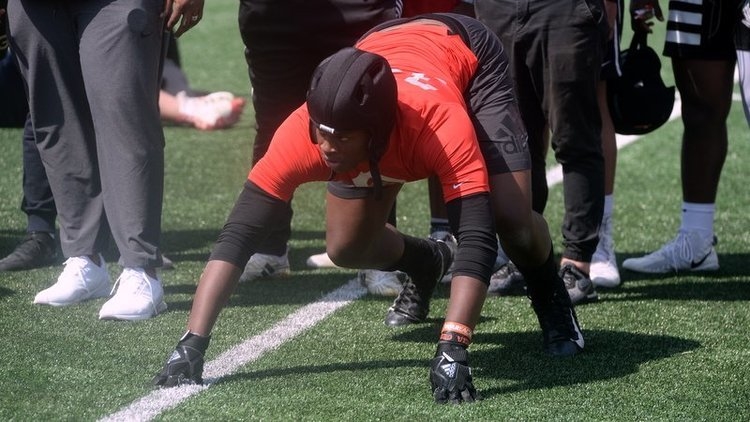 Adding Murphy would give Clemson five 5-star players, matching the combined totals of Alabama, LSU, and Georgia. They would also have 15 players committed, second only to the Crimson Tide at this stage in the process, and might add another if 3-star running back Kobe Pryor selects Clemson Saturday.

“He’s a very down-to-earth man,” Murphy said of Hall. “So, it’s not all the time we’re just talking football. He’s asking about my family, how my dad is doing, how my brother is doing up in college. It’s not rare, but it’s not often where it is just straight football.”

Where will Murphy land? It just seems like a 5-star kind of night for head coach Dabo Swinney, Hall, and Clemson.