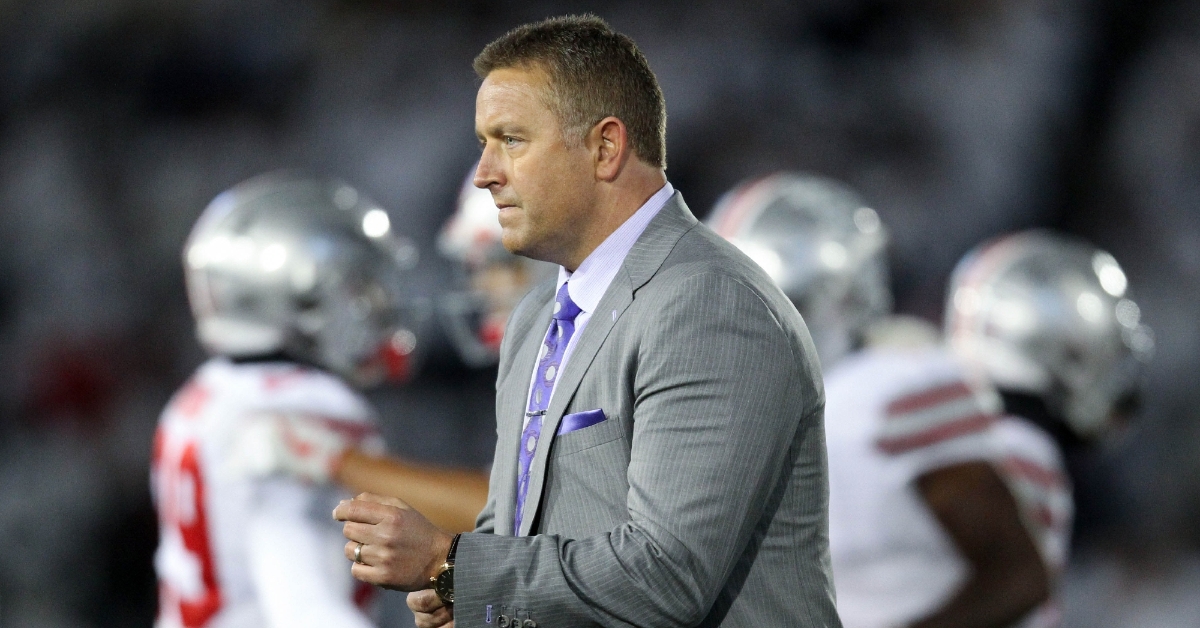 Clemson head coach Dabo Swinney is a master at making an accomplished team a hungry team, and as his Tigers prepare to take on LSU in the National Championship, he has plenty of tools for motivation.

Swinney’s Tigers have won two of the last three titles, 29 consecutive games, five consecutive ACC Championships and have appeared in five consecutive College Football Playoffs. However, they are still underdogs against LSU, giving Swinney the perfect opportunity to create an angle.

“Yeah, I think every coach in the country looks for an angle,” ESPN college football analyst Kirk Herbstreit told TigerNet Tuesday. “We've been doing this for a long time, and Chris and I used to laugh at Urban Meyer in '06, he just used to make stuff up, just throw it out in their hotel meeting rooms. Somebody would say something and they would just say, oh, just put it on Herbstreit or ESPN or whoever, and they would just put it -- it would be a fake quote just to get his team mad. So there have been all kinds of tactics over the years.

“But I think in Dabo's case, I know it's gotten tiresome for some people, but I think if you put yourself in his shoes, here he is the defending champ, they have a close call -- they didn't lose, but a close call against North Carolina. After that, they beat everybody by an average of like 42 points, and everybody is kind of trying to poke holes at their team. I think his whole thing was look, it's not just this year, we're like 18-2 against ranked teams over the last five years; we're doing okay.”

“And so I think if you look at it from his perspective you can see why he was tweaked a bit, and at the end of the day, as long as you can get a bunch of 18- to 22-year-old kids to feel like nobody likes you, that everybody is disrespecting you, that is what you want,” Herbstreit said. “I watched the Minnesota Vikings the other day knock off the Saints, and as soon as the game was over Kyle Rudolph catches the pass and he's like, What do you say now? What do you have to say about Kirk Cousins now?

“So these tactics are used in team sports, and it's not just in college and it's not just Dabo. Anytime you can try to collectively create a chip on the shoulder of a team, they're going to feel backed into a corner and they're going to come out swinging to prove everybody wrong. They've been doing it for years and years and years, and Dabo to his credit has found a way to try to push those buttons this year.”

Chris Fowler, who will call the game with Herbstreit, said Swinney is as good as anybody at pushing buttons.

“Yeah, how do you make the most accomplished team also the hungriest team. It's hard. It's hard in any sport. It's what haunts Saban. How do you counter human nature? And one way is to create a chip. 29 in a row, but you're the underdogs. So it's easy for them this week,” Fowler said. “The lack of Clemson individual player awards is a big motivating thing, too. I mean, a team that good has had only really Isaiah Simmons win a major award and very few nominees, whereas LSU, which is an incredibly decorated team, everybody was a clean sweep. It's not just they don't respect you, it's they don't respect you specifically individually, and that's a powerful motivating force, too, and I think he'll use that.

“Does it decide games? I don't know. Dabo is as good as anybody at the moment in any sport at pushing the right buttons and getting his team to prepare and play well. I wouldn't knock what he's doing. I get amused sometimes because I don't think anybody really disrespects Clemson's program at all. Far from it. But you use what you've got, and he's been very good at it.”